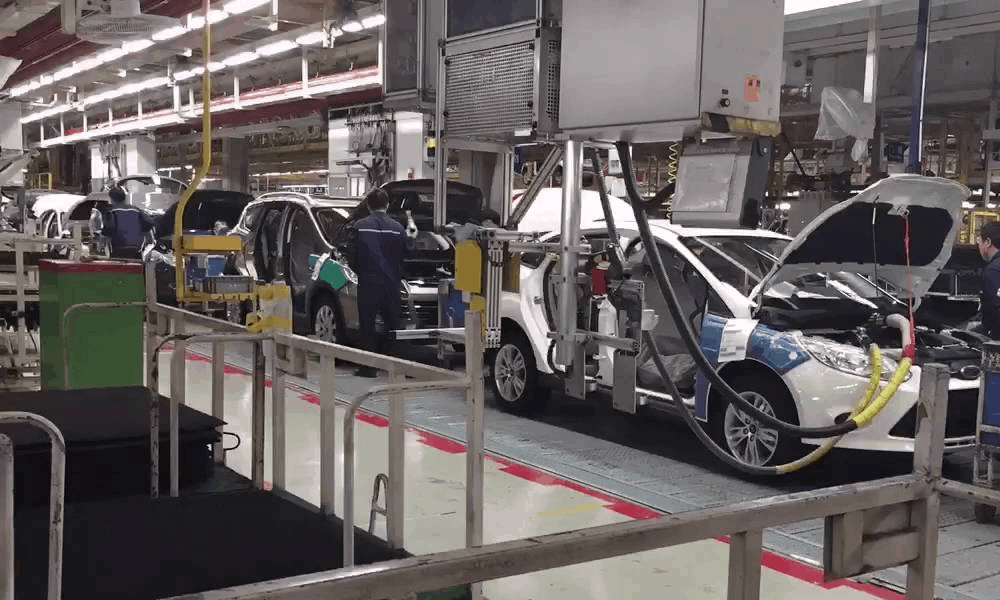 The Event Coverage of Changan’s Assembly Plant in Chongqing, China

Importing complete and semi-knocked down (CKD / SKD) kits for locally assembled cars has risen substantially over the past two months due to the coronavirus shutdown of assembly units.

Assemblers imported $62 million worth of CKDs / SKDs in April, compared to $43 million in March and $39 million in February, in expectation of good sales ahead of Eid but now they are sitting with a huge inventory of parts at plants that have been closed since the last week of March.

A vendor linked one of the reasons for increasing parts and accessories imports to the introduction of locally assembled Toyota Yaris just before lockdown, followed by Suzuki Alto and other new vehicles as their assemblers must have imported kits in bulk quantities to meet the high expected demand from April.

Also Read: Why Car Prices in Pakistan are Extremely High?

He said the manufacturers typically offer orders for imported components, raw material, and kits 2-3 months earlier, keeping in mind 30 days for arrival of shipments at port followed by at least 10 days in the clearance of products and advance booking orders from the customers.

According to him, under the lockdown, the manufacturers made higher imports but didn’t expect to close for two months.

However, the car sector has now taken a sigh of relief, particularly in Punjab where Monday’s plant opening was approved by the provincial government while confusion is still gripping Sindh, particularly Karachi.