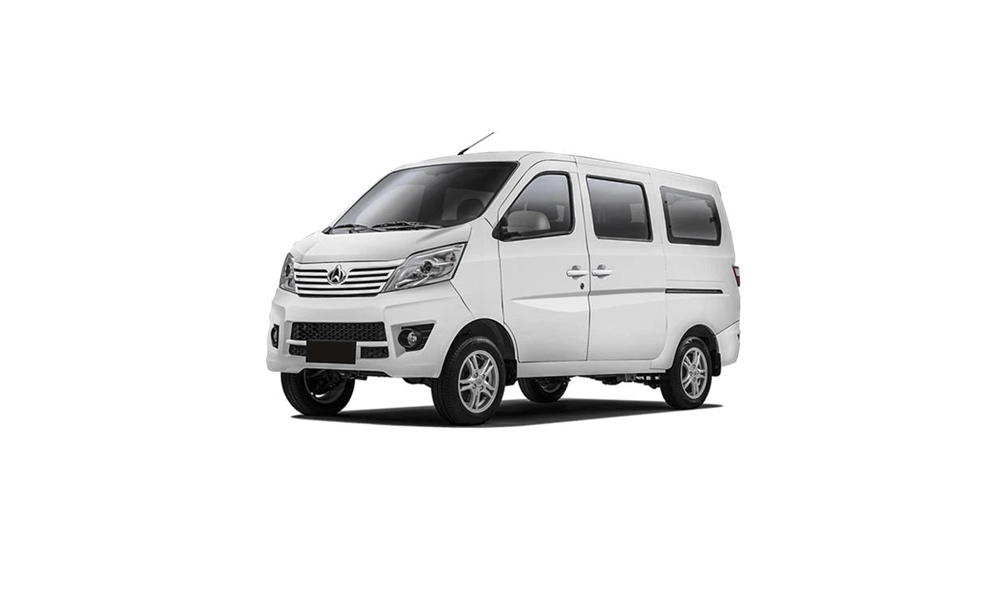 In a recent growth, via their website, horsepower.com.pk has reported that Yamaha will launch the latest YB-125-Z DX on the Pakistani market.

The website reports that the new YB-125 Z DX will have a price tag of Rs. 163,500 and photos of the new variant show that the bike will be sold in the same body style but with added amenities such as rear alloy rims, a single-piston disc brake up front, and some new graphic stickers on the fuel tank.

Apparently, the bike looks to compete against the new Honda CB-125 F. While the CB-125 F is a bit more powerful than the YB-125 Z DX since it is built on the old CG-125 Deluxe and features the same high-rise Overhead Valve (OHV) engine, Yamaha is far outdone in terms of riding comfort, because the YB-125 Z DX features a much smoother but less powerful Overhead Valve (OHV) engine.

The YB-125 Z DX is also considerably cheaper than the CB-125 F, which is priced at a shockingly high Rs. 187,900, making the YB-125 Z DX Rs. 24,400 cheaper than its competitor. It should be noted that since the beginning of the financial year 2020-21, Atlas Honda has announced 2 price hikes, we can only hope that Yamaha will not follow in their footsteps.

The company has been doing great business since Yamaha made its very triumphant return to the Pakistani market nearly 5 years ago, has broken the mold of tired old bare-bones bikes and offering Pakistani bike enthusiasts better choices. It is fair to say with their return that all Pakistan-based automakers of both 4-wheel and 2-wheel vehicles will take notes from their success story.