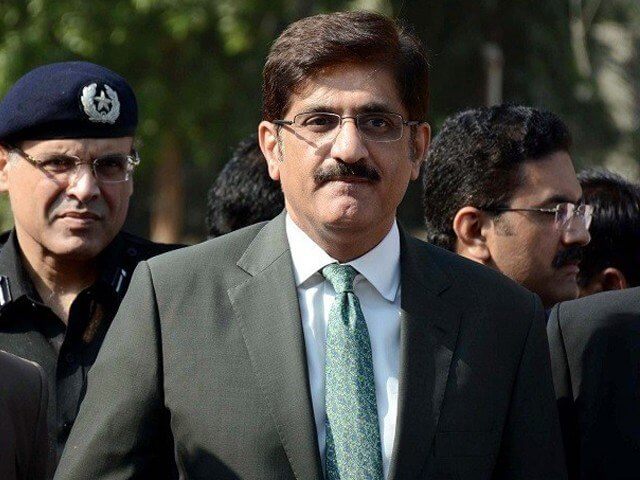 Only a day after the Sindh government declined to lift its public transport ban following the Prime Minister ‘s appeal, provincial authorities declared on Saturday that they would allow bus and ride-hailing service operations across the province after Eid holidays.

To stop the spread of coronavirus, it’s been more than two months to the curb levied on both public transport and ride-hailing services.

Sindh Transport Minister Syed Awais Shah also announced a transporter relief package which he said had suffered enormous losses due to the lockdown but extended their cooperation to the government.

The policy included a waiver of certain taxes and duties on transport companies and businesses.

“We plan to allow public transport after three days of Eid holidays,” the minister said in a statement. “However, this relaxation would be allowed only under the defined standard operating procedures (SOPs), which have to be followed both by transporters and passengers for the safety and health of everyone.”

In the third week of March, the Sindh government placed a ban on all kinds of public transport services before the lockdown on March 23 was officially enforced. The imposition of the lockout also halted the operations of ride-sharing companies, leaving people largely dependent on private or personal vehicles to travel from one location to another. The provincial government has banned the intercity bus service to avoid people traveling from one town to another.

In view of the rapidly spreading coronavirus, the Pakistan Railways on March 24 suspended the service of all of its passenger trains across the country, further reducing options for commuters.

Only on Friday the minister had cited the infringement by both traders and buyers of the SOPs and government guidelines when the lockdown was relaxed earlier this week on federal government orders, saying it resulted in a spike in Covid-19 incidents.

A similar situation was observed, he had said, at different industrial units permitted to resume their operations, but they failed to fulfill the pledge and obey the rules of social distancing and following all necessary precautions and questioned how the transport service could be permitted in such a situation.

The minister, however, did not justify a sudden change of heart within just one day in his speech.

Nevertheless, he listed some other steps that his department was making for the relief of the transporters and a report had been sent to the chief minister in this regard.

If the chief minister approved the report, he said, the relief will start trickling down to the owners of various commercial and public transport vehicles.

“Buses, rickshaws, taxis and cargo vehicles will be provided relief in taxes and different fees,” he said. “We have also proposed a 50 per cent cut in the number of fines imposed in case of violations of different traffic rules. Similarly, it is also proposed to reduce the motor vehicle inspection fee by 50pc and a 25pc concession in the motor vehicle tax. The fee of route permit has also been proposed to be cut by 50pc.”