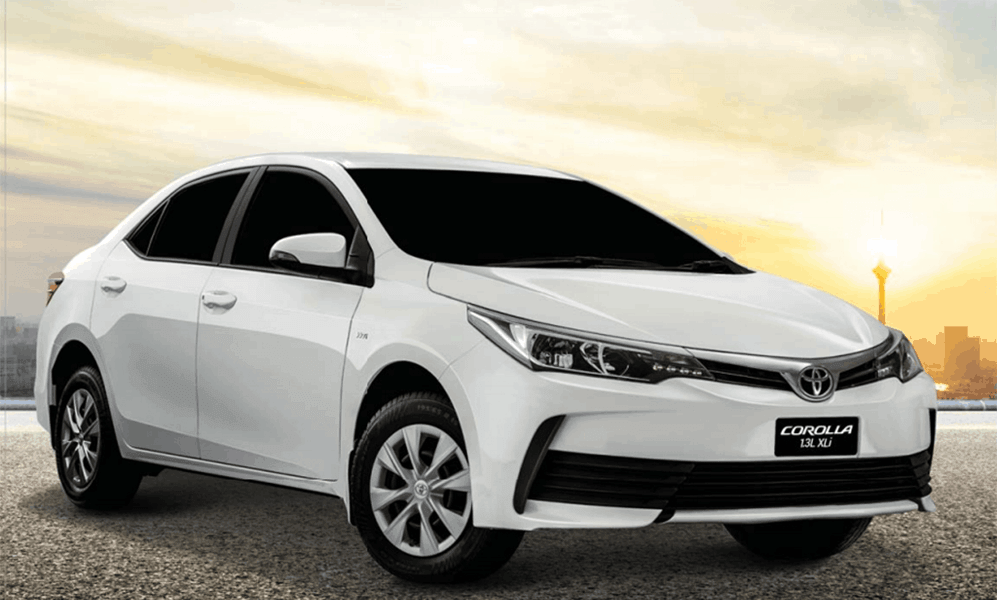 The news is currently circulating in the past few days about the acquisition of Careem by Uber. According to the recent update, Uber is finally to seal the deal with Careem officially for $3.1 Billion.

Reportedly, Uber will pay almost $1.4 billion in cash and remaining $1.7 billion in convertible notes, at a price equal to $55 per Uber Shares.

The news is not official yet since both the company officials haven’t spoken about it as of yet but according to Bloomberg, the deal with the Dubai-based company Careem will assist Uber to expand its business operations in the Middle East.

No final decision has yet been made as per the report; however, Careem wants to avail the opportunity and join hands with Uber.

Uber is also looking for opportunities to expand its business all thanks to Softbank, a major stakeholder in Uber who plans to create further business avenues for the company.

The two giants have successfully managed to build a large network of drivers and serve the customers all these years. Let’s look forward to the union.