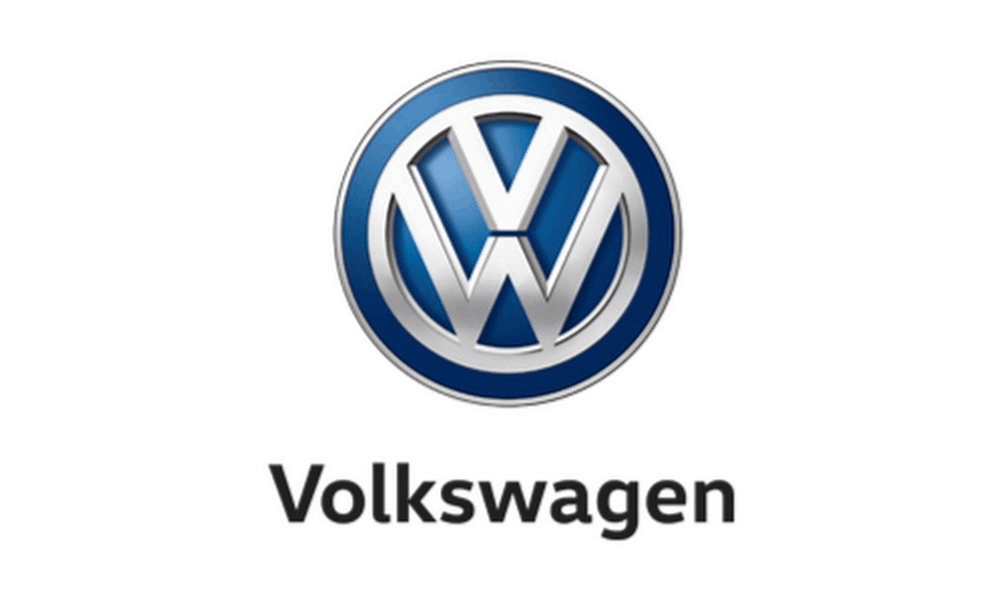 The novel coronavirus pandemic has plagued economies and industries around the globe. Businesses have been temporarily shut down; people are afraid to leave their homes, lockdowns have begun in at least 35 countries around the world.

Pakistan has also taken the necessary measures to contain the situation with more than 1,000 cases, without having to place a complete lockdown.

Unfortunately, in this case, it has not only caused the auto industry in Pakistan to suffer, but it has met its doom by all markets around the world.

When the virus first surfaced in Wuhan, China, all the city’s factories had to be shut down, as it spread faster than one might have expected. As it spread through other towns, more and more factories have had to close.

It is important to add here that cities such as Wuhan are known as the ‘motor city’ because they have some of the biggest factories. China is the largest automobile market in the world, and Wuhan is home to car giants including General Motors, Nissan, Peugeot Group, and Renault.

According to the China Passenger Car Association (CPCA), sales fell to me a lump sum of 92 percent in the first half of February. As the virus spread across borders, more factories were forced to close their doors, and sales continued to decline.

Now, the COVID-19 virus impact multiplied across borders. All countries were affected by shortages of vehicles, parts, and other supplies. Since China was no longer the capital of manufacturing and the virus spread across borders, many automotive giants had to find alternatives.

Recently, Hyundai and Kia stopped several assembly lines in Korea, and Nissan announced it would suspend its Japanese automobile production. General Motors suggested that production outages could affect plants in Michigan and Texas, Jaguar Land Rover warned that the virus could create problems at its assembly plants in Britain and Mike Manley, CEO of Fiat Chrysler Automobiles, said that production at one of the European plants could be suspended by the end of February.

Pakistan’s automotive industry already suffered even before the start of the pandemic. The economic condition of the country, the rise of the Dollar against the Rupee, and the excessive amount of taxes caused the industry to gasp for air.

Sales declined, vehicle parts were costly, consumers refused to purchase vehicles by looking at price tags, not to mention the mass population consists of middle-class and lower-class families because at least 25 percent of the population is below the poverty line.

Because of Coronavirus now in Pakistan, the government had to enforce strict measures. Depending on the situation, provinces were announced to go into lockdown, some for 15 days while others for 7.

Industries like Toyota Pakistan and many others shut down their production plants as well as their dealerships and other activities to comply with the orders.

Thus, the already suffering market faced yet another complicated situation. Coronavirus has caused these automotive industries billions of losses and is feared it may cost many of their jobs.