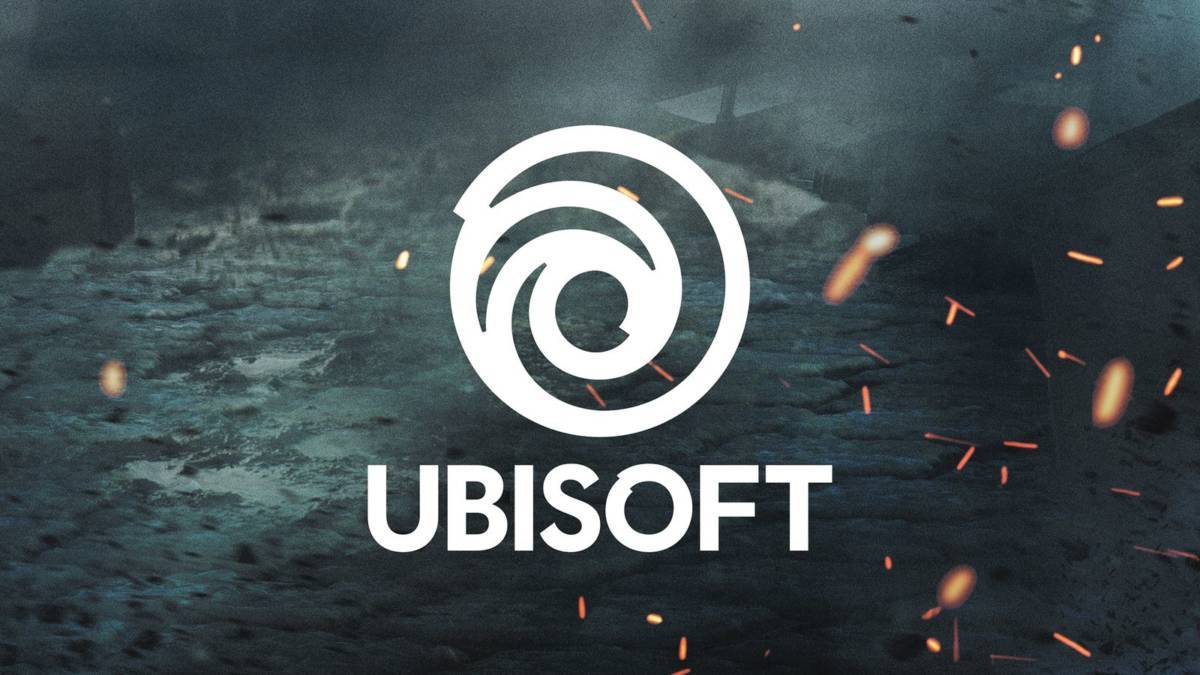 TikTok has been accused of breaching the Federal Trade Commission’s agreement to protect children’s privacy on their website.

Last year, the video-focused application reached a settlement with the FTC after the developer confessed to hoarding data of the minor users and violating the Children’s Online Privacy Security Act (COPPA). However, it looks as though the Chinese company has long been unable to comply with the collection of laws.

Twenty rights organizations have accused TikTok of breaching US child privacy laws and hoovering data from minors in numerous complaints. On Thursday a group of 20 consumer and child protection groups lodged the complaint with the Federal Trade Commission (FTC).

According to the complaint, TikTok has not deleted the data as promised. It details:

We found that TikTok currently has many regular account holders who are under age 13, and many of them still have videos of themselves that were uploaded as far back as 2016, years prior to the consent decree.

TikTok has not obtained parental consent for these accounts. Contrary to the terms of the consent decree, TikTok fails to make reasonable efforts to ensure that a parent of a child receives direct notice of its practices regarding the collection, use, or disclosure of personal information.

The group has called on the FTC to conduct an investigation into TikTok and enforce sanctions to protect the privacy of the children.

In other news, a class-action lawsuit was also filed in a Chicago court on Wednesday against the Chinese firm. The key complainant is a minor who has accused the Company of using facial scanning and recognition to collect biometric data.

In response, a TikTok spokesperson told the media:

We take privacy seriously and are committed to helping ensure that TikTok continues to be a safe and entertaining community for our users.