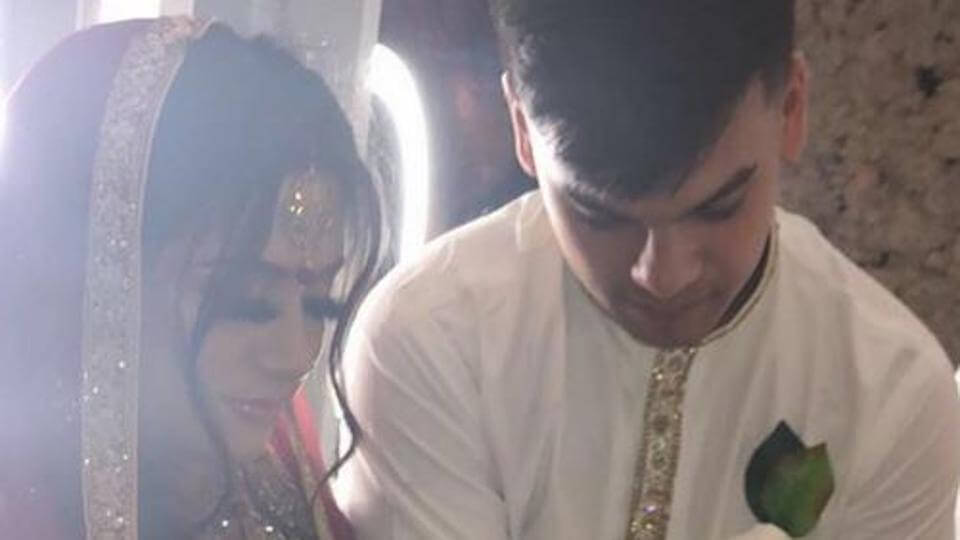 Homebound masses have turned to social media and other forms of online entertainment as the planet goes through the global lockdown. Most applications have thus seen a sudden rise in downloads.

We announced last week that TikTok, which won the title of “most downloads for any device ever in a quarter,” was downloaded 315 million times in Q1 2020. Sensor Tower announced yesterday, following the news, that the video-focused application had topped downloads of 2 billion since its launch. The demand stood at 1.5 billion installs, just five months ago. 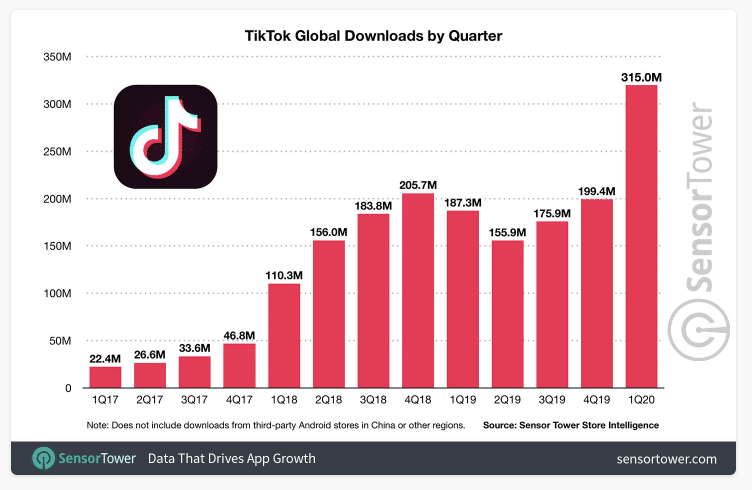 Those figures do not account for Android store installations from third parties in both countries. Completing the top 3, the US stands at 165 million, i.e. 8.2 percent of global installations.