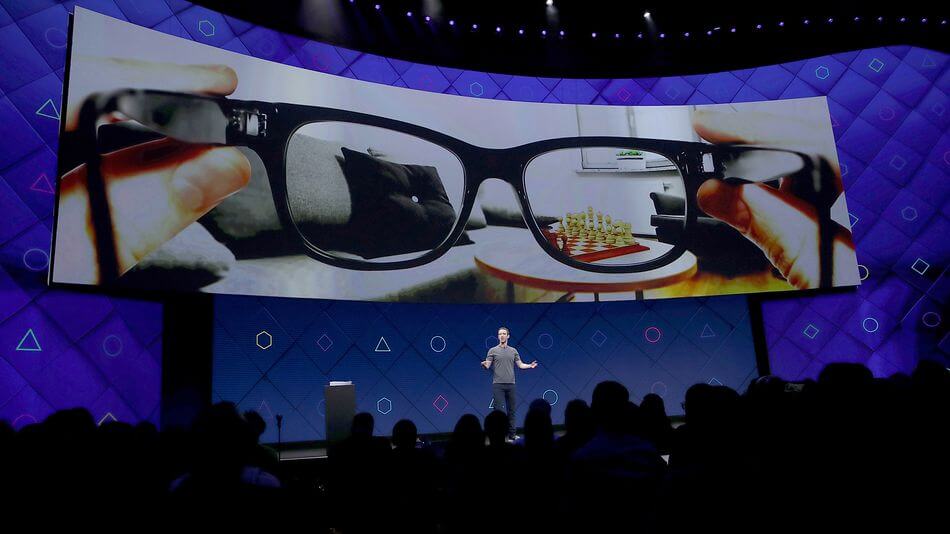 A few years back, the world had the only source, Bitcoin, to understand Blockchain, or maybe people even did not know that Bitcoin is based on Blockchain technology. For them, it was the money’s new form based on the digital aspects. But now, the old days are gone. People, especially generation Z, know about it more and are excited about Blockchain development.  Still, the knowledge in this domain is not enough. People experiment with their ideas to build unique use cases with it and revamp the planet with it.

What is a Protocol?

In terms of computer science, a protocol is a collection of procedures and rules that control the data exchange between electronic devices. A protocol defines how the computer systems will interact with each other, how the data will get the structure, how the information sending and receiving will work.

Protocols are the foundation of any network. It is the reason for the difference in Blockchain with each other. After the inception of the first-ever protocol, various advancements and developments have taken place in how users visualize, interpret, and use Blockchain. It has led to the formation of the new protocol, keeping the Blockchain primary function on the top.

Why is Protocol Needed in a Blockchain?

Blockchain came into existence to make the conventional processes decentralized. It means there will be no central authority who will manage everything in the process. To make this possible, Blockchain needs protocol. In the absence of central authority, nodes and peers connect via the ledger copy. In the system, to validate every transaction, there is also a requirement of everyone’s consent to let transactions be part of the system.

When the block containing information once enter into the system, it cannot be modified and altered. All this happens because of the protocols, which happens to be the guideline. These guidelines decide the working mechanism of different Blockchain systems, depending on their purpose for achieving the goal.

One example is Bitcoin. It is the cryptocurrency that operates in a decentralized manner to exchange value against the product or service. Although people nowadays consider it an asset and investment that will give them profit in the long run.

Blockchain is occupying this world and our attention at a significant speed for the last few years. It all started with Bitcoin, and yet here we are, talking about the Blockchain services in every primary industry.

Now when you have some basic understanding of protocols, let’s begin learning about some protocols that the business world is using today. But before that, it is necessary to tell you that protocols exist in hundreds, and studying all of them needs humongous time. For an overview, the article will present the five significant protocols and used chiefly in Blockchain development.

An altered version of Ethereum, Quorum, is J.P. Morgan’s work. The protocol tends to make the financial institutions’ working smooth by incorporating Blockchain technology and eliminating suspicion. Similar to the Hyperledger, Quorum also works on the protocol for asking permissions in Blockchain.

After Bitcoin, Ethereum is the best blockchain platform available publicly. dApp development, smart contracts, and many more features it has to offer. Even so, it requires authorization to happen to be workable for the organizations. Here, enterprise Ethereum steps in. It allows an organization to build a private, secure network where they can carry out their routine tasks and exchange information with high security. The chains create with enterprise Ethereum is not connected with the public chains. But it does not mean that private chains can’t interact with the public ones. We can connect them if needed. 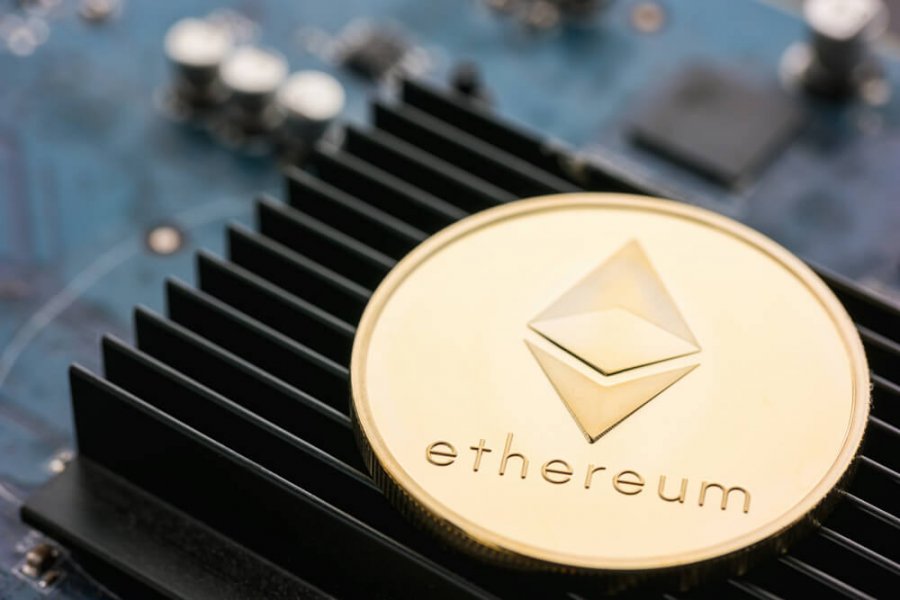 The significant distinction between enterprise Ethereum and Ethereum is the ‘permission.’ You can expect more privacy and enhanced performance along with scalability.

Started by the Linux Foundation in 2015, Hyperledger is a blockchain platform based on open-source technology. It is a remarkable effort aiding the distributed ledger in the blockchain system. The main focus of this protocol here is to manage business transactions that occur internationally and supply chain businesses to improve reliability and performance measures. Along with that, creating the collaborative effort to make protocols and open standards are the highlighted points of this project. It all becomes possible with the modular framework which it provides, backed with several other components for multipurpose usage. It includes wide blockchains with their own authorization model and storage to control and monitor accesses, identities, and contracts.

Again, it is a Blockchain based on an open-source platform. For Blockchain development services, it provides an application programmable interface (API) to deploy or update the integration with speed. Besides API, it consists of a command-line interface to develop the chain. Enterprises with MultiChain can develop Blockchain entirely private to perform financial transactions and create Blockchain applications. For data sharing and timestamping on a Blockchain-based network, it allows the creation of identity databases and multiple key-value.

Organizations use MultiChain for conducting transactions. They can create and implement private blockchains within the organization or connecting two or more. Every node requires configuration in the MultiChain setup when carrying out any asset transfer.

Corda is the protocol by ‘Company R3’. The protocol is based on the distributed ledger provides monitoring, supervision, recording, syncing financial contracts, and others in the financial institutions. The design principle of Corda is the result of crucial in-depth analysis with experts, along with prototyping. As its code is more matured now, it has become open-source.

This platform began its operation in 2012. Ripple was not the first name of this protocol when it was introduced in the market. Opencoin was its initial name. But later, in 2015, they changed their name from Opencoin to Ripple.

For companies operating in the financial industry, Ripple is a well-suited platform for them to choose from.

If you have just begun the journey in the Blockchain field, it is vital for you first to understand the core concepts of this innovative technology. It will help you to create a crystal-clear image in your mind about its working mechanism.

It is the end of 5 essential blockchain protocols to be aware of. Blockchain is an emerging trend and growing its root on a rapid scale. Protocols are also facing tremendous growth. Many sectors, including healthcare, fintech, finance, and supply chain, use Blockchain solutions based on protocols.