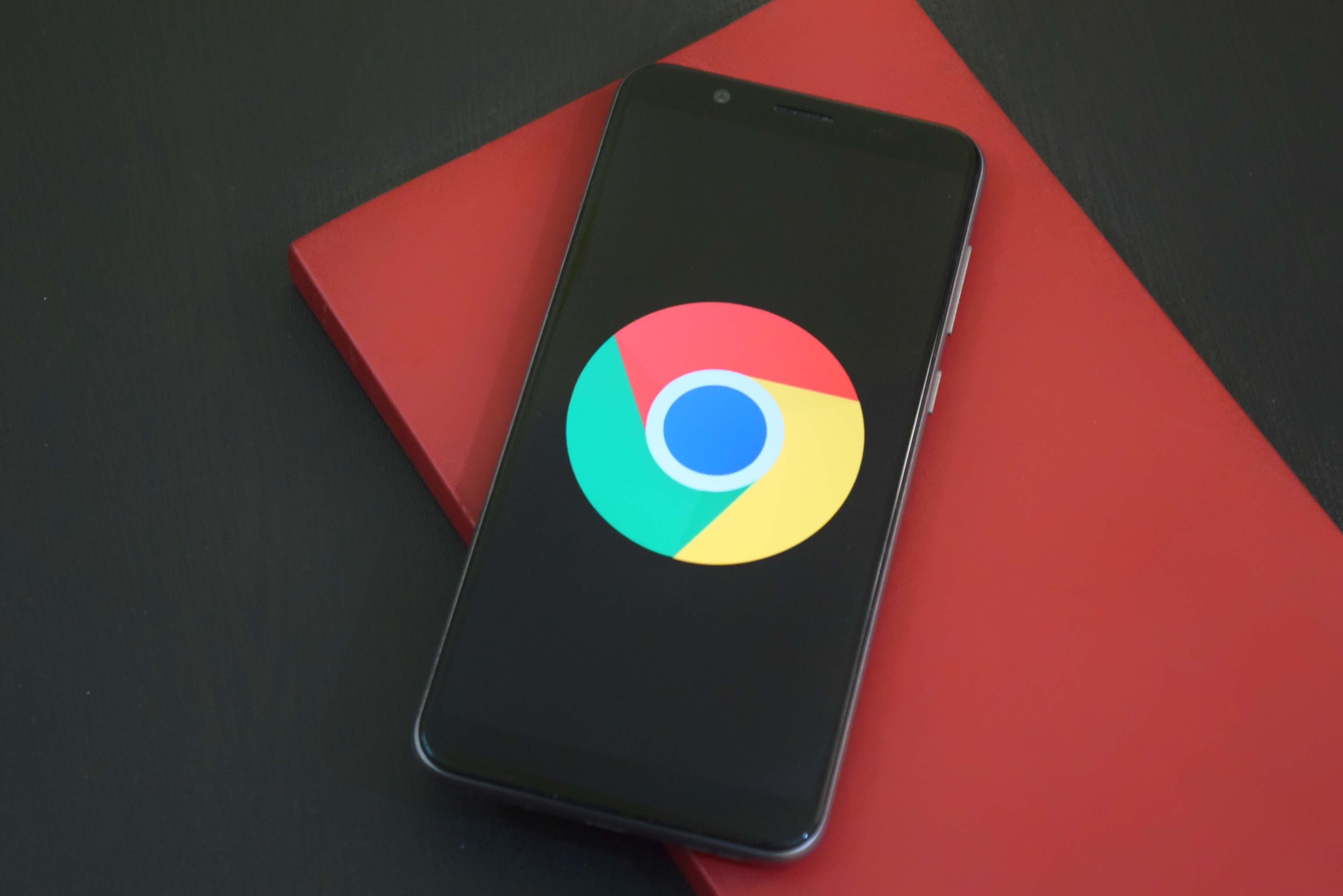 To prevent ads sneakily using computer resources from visitors, Chrome developers are working to limit the resources that a visual ad can consume before a user interacts with it.

The first time this issue came to light was in 2017 when developers and cybersecurity staff noticed how a swarm of websites and ads used computer resources from users to mine bitcoin and other cryptocurrencies.

These ads, according to Google, constitute just 0.3 percent of the total ads but account for 28 percent of CPU utilization and 27 percent of network data, which is a lot. Whirling fans drained batteries, and increased network consumption is the only sign that users see.

Google recently released a blog post explaining that its engineers have analyzed a broad number of ads that users experience in Chrome. The company writes that it will block ads that use more CPU resources or network data than 99.9 percent of total ads. Technically this translates in 30 seconds into 4 megabytes of network data or 15 seconds of CPU use.

We have recently discovered that a fraction of a percent of ads consume a disproportionate share of device resources, such as battery and network data, without the user knowing about it. These ads (such as those that mine cryptocurrency, are poorly programmed, or are unoptimized for network usage) can drain battery life, saturate already strained networks, and cost money.

These restrictions will be placed in the beta version over the next few months before being added to chrome’s stable version. Chrome users who want to turn the feature on earlier can enable it by pasting in their search bar “chrome:/flags/#enable-heavy-ad-intervention” and choosing the resource-heavy ads disable option.