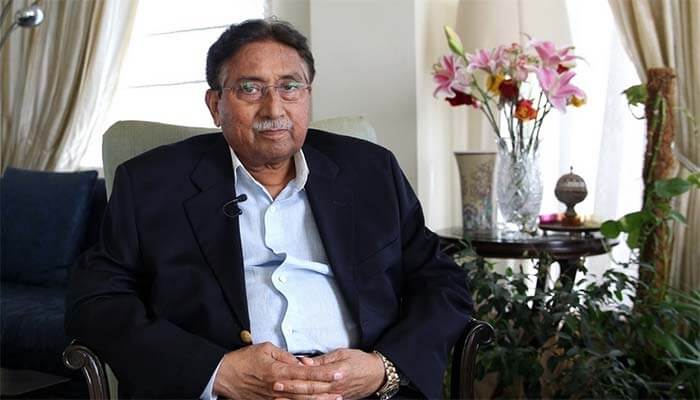 This decision reflected the view of the MPC that the outlook for inflation has further improved, despite the recent decrease in domestic fuel prices. As a result, inflation could dip back to the lower end of this fiscal year’s previously reported range of 11-12 percent and next fiscal year’s 7-9 percent.

The overall policy rate has been decreased by 5.45 percent from 13.25 percent, which is such a short period of time reflects a substantial reduction.

Globally, central banks in various countries have slashed the main rate following the effect of COVID-19 after the economic slowdown. Pakistan is one of the countries that substantially lowered the baseline policy rate, although it remains higher than in other countries.

The MPC emphasized that the coronavirus pandemic has posed specific challenges for a monetary policy due to its non-economic nature and the temporary disruption of economic activity necessary to tackle it. Although easier monetary policy can neither affect infection rates nor avoid the near-term decline in economic activity due to lockdowns, it can provide households and businesses with liquidity support to help them through the ensuing temporary period of economic disruption.

Specifically, the successive policy rate cuts and substantial cheap loans given through the enhanced refinancing facilities of the SBP have helped to sustain credit flows, borrowers’ cash flows, and asset price support. This included tightening financial conditions that would otherwise have exacerbated the initial contraction in an activity that was required.

The MPC considered key trends and perspectives in the real, external, and fiscal sectors in reaching its decision, and the resulting outlook for monetary conditions and inflation.

Since the last MPC meeting on 16 April 2020, the MPC noted three main developments. First, in response to the continuing fall in global oil prices, the government has significantly reduced oil and diesel prices by 30-40 percent, which has improved the outlook for inflation. Second, most countries have begun relaxing lockdowns, including Pakistan, which will help to boost economic activity.

Recent supporting developments have helped restore the status of the SBP’s foreign reserves to near pre-coronavirus levels of over US$ 12 billion.

Economic data complied with the expected sudden and sharp decline inactivity. Due to the withdrawal from economic and social activity aimed at slowing the spread of the virus, LSM experienced a steep decline of 23 percent (year after year) in March. High-frequency demand indicators such as credit card buying, cement dispatches, credit off-take, and POL sales also indicate a marked contraction in both March and April domestic economic activity.

At the same time, both customer and business confidence have dropped sharply since showing signs of improvement earlier in the year.

More recently, the government has launched a staggering lifting of restrictions for various economic sectors conditional on the pandemic’s future path. If this easing is going smoothly, the operation will pick up in the months ahead. The MPC noted that, despite preliminary evidence from China and other countries that eased lockdowns earlier than others, service-sector operation and demand, which make up a significant part of the domestic economy, may remain subdued for longer.

The current account deficit has continued to narrow, following a sharp decline in both exports and imports since the coronavirus outbreak. Exports declined in March by 10.8 percent (year-on-year). Imports contracted by 19.3 percent (year-on-year) after indicating some recovery in recent months. In both exports (54 percent) and imports (32 percent), the April figures from the Pakistan Bureau of Statistics reveal an even steeper fall. Although remittances have remained resilient so far, there are potential downside risks, especially in oil-exporting countries, given the worldwide economic difficulties.

The outlook for the outside sector remains largely stable despite difficult global conditions. The current account deficit should remain bounded, and official flows committed by the international community will offset the recent decrease in portfolio inflows, thus keeping Pakistan ‘s external position fully funded. Together, these innovations, underpinned by the flexible exchange rate system, will continue to promote a steady accumulation of foreign reserve reserves in the SBP.

Like the outside market, before the coronavirus outbreak, the fiscal market was also on the road of much-needed consolidation. In Jul-Mar FY20, the primary balance reported a surplus of 0.4 percent of GDP against a deficit of 1.2 percent in the same period of FY19, the first nine-month surplus since FY16. The sharp downturn in economic activity since March, however, has significantly impacted tax revenues.

The outlook for inflation is subject to two-pronged threats. If an economic activity fails to pick up as planned next fiscal year, inflation may fall farther than anticipated. On the other hand, the possible food-price fluctuations associated with unfavorable agricultural conditions pose some upside risks. Furthermore, price pressures might arise if the economy gains more traction in the second half of FY21.

Overall, the MPC thought that the monetary policy stance would benefit the economy over the coming months with today’s rate cut and on the basis of available information while maintaining market and financial stability. The MPC has remained data-driven and forward-looking in its interest rate decisions in line with its previous communications and is prepared to take appropriate action as necessary may arise.