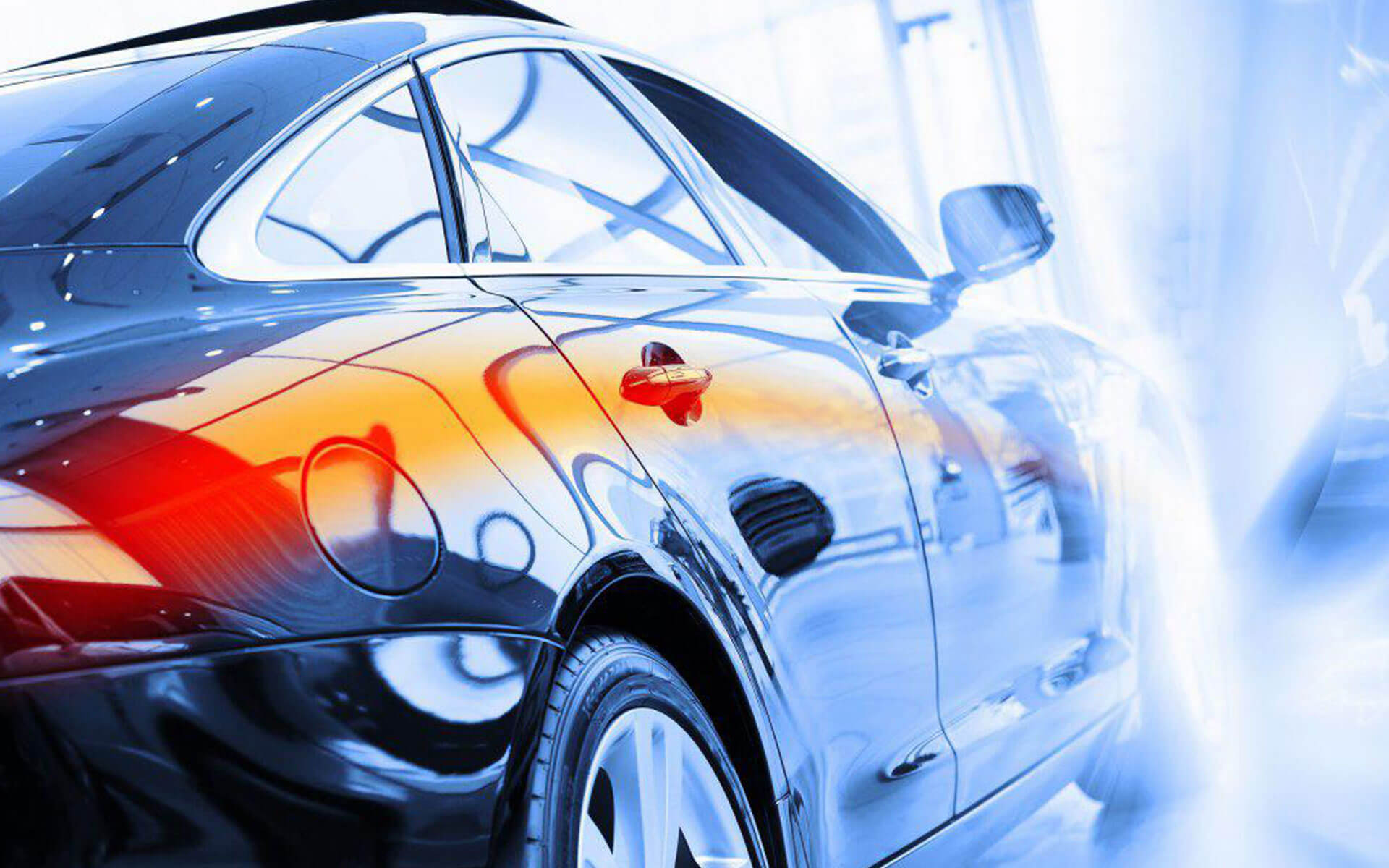 No more Teslas within the range of 35,000 USD, as the company raises the price on all Model 3 variants

Tesla has confirmed to raise prices on all variants of the Model 3 electric sedan. The said model was said to be the cheapest of its kind, and the company just started taking orders in late February. The increment of 400 USD applies to all Model 3 variants, including off-menu Standard Range and Long Range Rear-Wheel Drive.

The Standard Range Plus, Tesla’s cheapest model now for online sale would cost S39,000 USD before subsidy and fuel savings. The Long Range and the Performance Model would be available for 49,900 and 59,900 USD.

The idea of the company was to target the masses with a cheaper option, but eventually, the luxury models were given more attention to increasing the cash flows.

Tesla will generate an additional 20 million USD in a quarter with the insignificant 400 USD price raise if the sales match the rate of the preceding quarter. But Karl Brauer, executive publisher at Cox Automotive responded on the increment as, “At this point, sadly, every dollar counts,”

The upstart automaker couldn’t keep the promise of economical e-car as it had a hard time meeting the set price. The market competitors like General Motors could afford to set off losses on electric Chevrolet Volt, with its massive sales of gas-powered trucks and SUVs. Unfortunately, Tesla couldn’t do that.

Tesla has stated that “Like other car companies, we periodically adjust pricing and available options”.