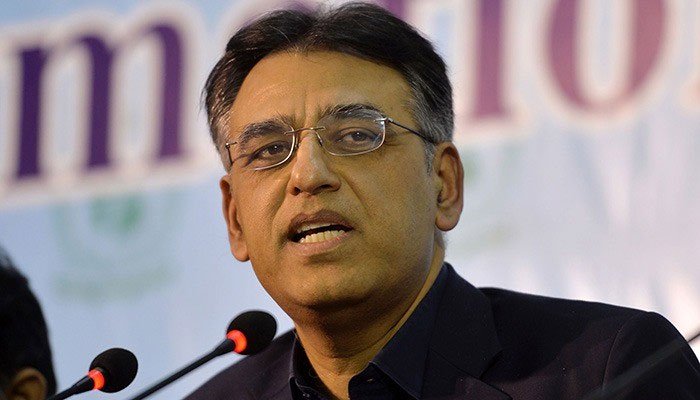 The Islamabad High Court (IHC) has granted interim bail to former president Asif Ali Zardari in multiple corruption cases that are being probed by the National Accountability Bureau (NAB) besides extending his bail in Park Lane and fake accounts cases till June 12 and May 29.

The former President, who is accused of taking vehicles from Tosha Khana and paying their import duties from fake accounts, was also granted interim bail in the case. Interim bails in different other cases were extended to May 30, June 18 and June 20.

During the hearing on Wednesday, Zardari’s lawyer Farooq H. Naik said that the NAB is bringing a new case every other day. Zardari added that the government is aware of their plans to launch an organized movement against the ruling party, and that is the reason for cases being made on him.

The bail’s plea was taken up by the divisional bench of IHC, which included Justice Aamer Farooq and Justice Mohsin Akhter Kiyani.