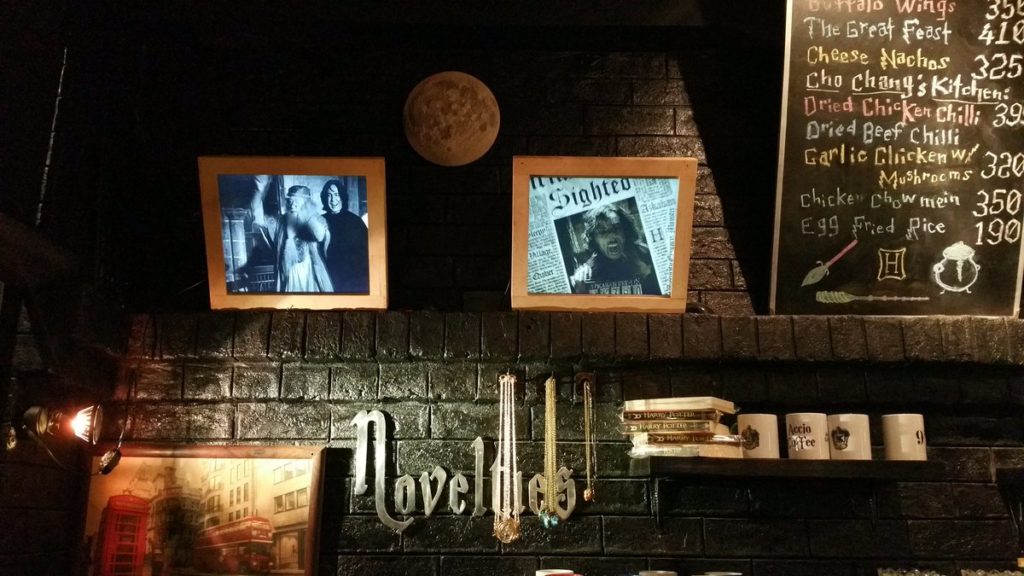 Theme based restaurants getting popular in Islamabad, Pakistan

The government has decided to reduce the age limit for Central Superior Services (CSS) exams by two years.

It was also suggested to focus on the elimination of the difference between social and science candidates.

It has been proposed to induce the percentile score system in order to provide equal opportunities to the candidates. The move to eliminate the special quota in the CSS examination for the candidates from backward areas is also under consideration. It has been advised to set the special quota on the basis of the educational background rather than just having a domicile of a certain area.

Previously, the Task Force on Institutional Reforms also worked to review the present training system to make it more responsive to the requirements of policy formulation, public service delivery, and governance. Several rounds of deliberations were held amongst stakeholders through sub-committees in focus groups.

According to the Establishment Division, the prevalent challenges at the national and international levels need a rethinking of strategies to make the institutions in the public sector more responsive and effective.