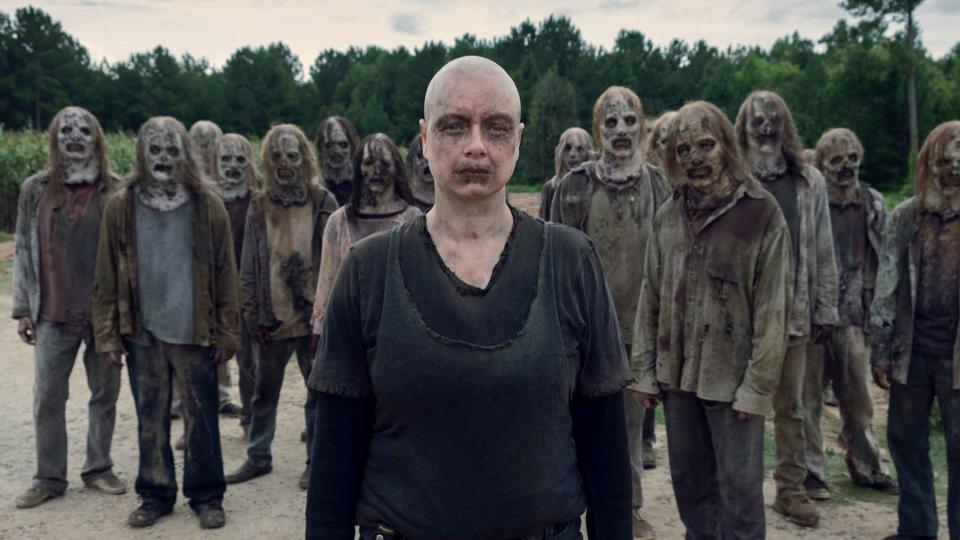 The minds behind Indian Idol seem to have had a change about the role of Anu Malik in the show. Since its founding, Malik has been a judge on Indian Idol. He was removed from the Season 10 show after he was subjected to several accusations of sexual harassment. All that seems to go down the drain as Anu Malik returns to the board of judges for the next season.

A source close to the reality show disclosed Anu Malik’s return saying that “The producers and channel decided to reinstate Anu Malik as one of the judges as he, with his shair-o-shayari, is synonymous with Indian Idol. He has coached every season since the reality show started to air in 2004.”

Malik is reportedly shooting with fellow judges Vishal Dadlani and Neha Kakkar for the upcoming season. Vishal Dadlani entered Indian Idol as an Indian Idol Junior judge for the first time. He appeared as a Season 10 judge as well.

Anu Malik was removed from the show after he was accused by various females of sexual misconduct in light of the #MeToo movement. Two of the accusers were Shweta Pandit and Sona Mohapatra. Shweta stated that she was only 15 years old when Malik asked her to kiss him.

Sona Mohapatra lashed out against Sony in a tweet stating, “One more ‘reason’ & the number of them is quite large Mr. Anu Malik. Do take note, producers of @superstarsinge @SonyLIV, your show hosting him is supposed to be aimed at kids between 2 & 15 yrs?” She later tweeted again on the subject.

The rehabilitation of the multiple accused @IndiaMeToo Anu Malik by @SonyTV on Indian Idol within a year as judge is a slap to ALL the good people of #India who want a better & safer future for their children, let alone women. #AnuMalik #RatReturnsToTheGutter & #SpreadingFilth 🤮 https://t.co/6VWVMWmfjE

Indian Idol Season 11 is set to start airing on Sony TV in 2019 with Aditya Narayan as its host.