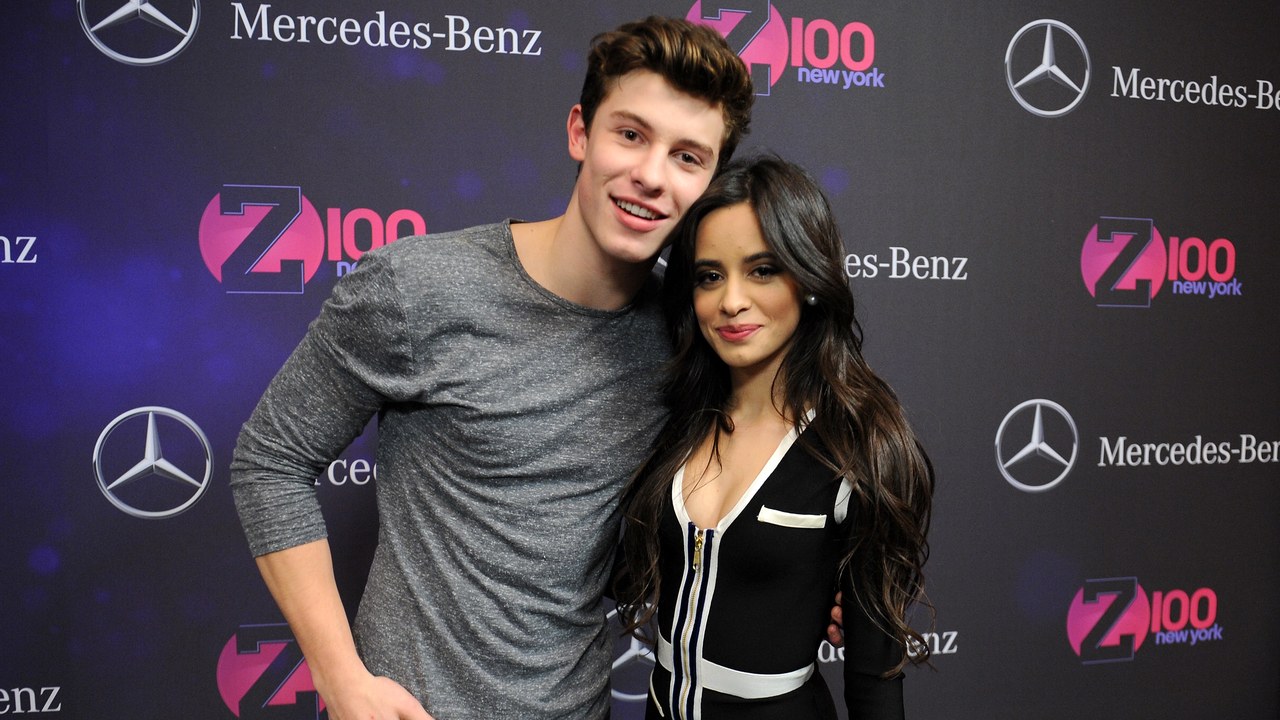 We’ve finally got a better idea of the songs we’re going to hear after months of waiting for the highly anticipated 7th album of Taylor Swift titled ‘Lover’.

Four songs had already been announced by the 29 year-old singer, including the title track. The album is her first album since the release of Reputation in 2017. I Forgot That You Existed is the opening track, followed by Cruel Summer, with subsequent songs like The Man, The Archer and I Think He Knows.

London Boy could refer to the present partner of Swift, Joe Alwyn, who was born in London.

The Dixie Chicks are collaborating with the Superstar on the track Soon You’ll Get Better. The last track on the eighteen song album is entitled Daylight.

The title track Lover, already released, had fuelled speculation that the singer had become engaged to Alwyn, because of references to marriage in the song, notably in the lines My heart’s been borrowed and yours has been blue/ All’s well that ends well to end up with you.

Taylor Swift’s Lover will be released on August 23.