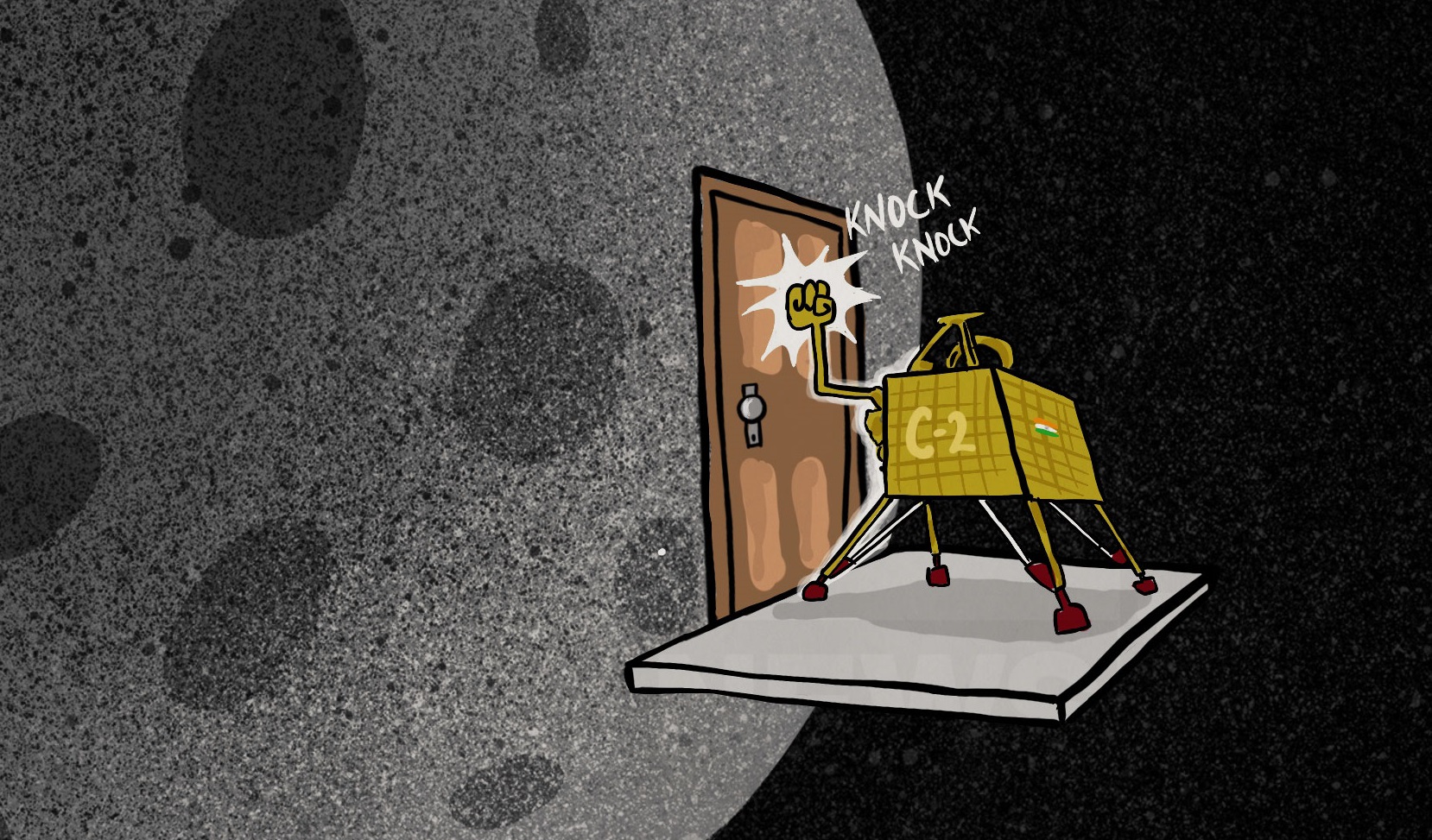 On Friday night, a fire raged through one of the biggest slums in Dhaka, destroying around 1,000 shanties and leaving hundreds of thousands of homeless people.

A total of 20 fire units fought hard to bring the fire under control for about three hours, at about 10:35 p.m. BST Friday night. Reported by Mahmud Hasan, representative of the Fire Service control room.

The slum, called Chalantika, is a densely populated housing complex located in Dhaka’s Mirpur region, home to hundreds of thousands of impoverished people.

Fortunately, when the fire broke out most of the inhabitants were away from their homes due to the Muslim Eid al-Adha festival celebrated there on 12th of August.

So far, no casualties have been reported. And the firefighters have not immediately determined the cause of blaze.

The fire originated from the slum at about 7:22 p.m. Local time on Friday night and the shanties quickly swallowed up.

Hasan said that in the disastrous fire, most shanties made of scrap sheet iron, plastic and cardboard were completely or partly demolished. However, he could not tell the number of shanties in the slum.

However, local press accounts put the number of 1,000 shanties in the slum. Many impacted slum dwellers were seen lamenting in open sky as most of them were left behind to save their lives.

Fires are prevalent in slums in Bangladesh where hundreds of thousands of people are crowded in shacks along railways and rivers. Each year, fires leave thousands of slum residents homeless in capital Dhaka alone.