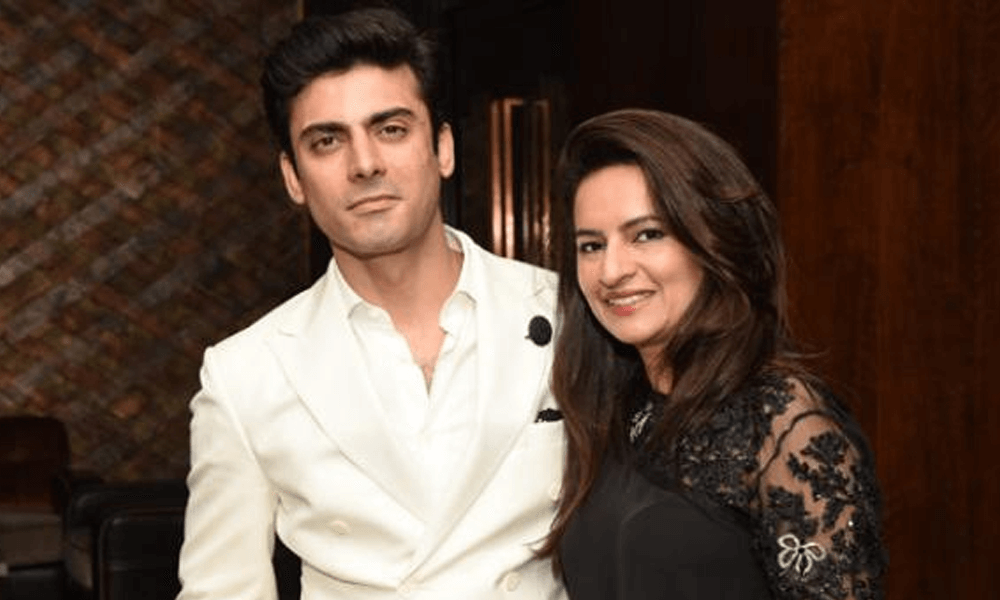 This year, Warner Bros. released the movie Annabelle Comes Homes, another sequel to Annabelle and the third in the spin-off series and 7th by chronology in The Conjuring Universe. Except, Annabelle Creation, which was actually a prequel to the series.

In Annabelle and Annabelle: Creation based on the real-life possessed doll, which is now locked in the Warren’s Occult Museum in Monroe, roams from home to home, destroying the lives of every family it crosses a path with. Paranormal Investigators Ed and Lorraine Warren will appear with all their haunted adventures in the sequel of Conjuring series. The script of the film is completed and The Conjuring 3 is set to be released on September 11th, 2020 and Warrens will be back on our screens soon. Right now, The Conjuring 3 started filming in Newnan, Georgia.

After The Curse of the Weeping Woman, the Conjuring universe is all set to produce another spin-off of the series. Themed on the English nursery rhyme, There Was a Crooked Man, this movie will feature the paranormal spirit that we first had a glimpse of in The Conjuring 2. Details about this movie are still under covers and not complete as if it will be released as a part of the Conjuring series or as a solo spin-off movie.

Creator of the Conjuring universe James Wan has not confirmed a sequel to the latest film in the horror anthology but he hasn’t shut down the possibility of the same. In the ending of The Nun, the demon Valak was seemingly defeated but it returns back twenty years later for The Conjuring 2, it’d make sense that the Conjuring Universe would want to build a bridge between the movies to fill the void. Fans are also looking desperately for an explanation to the resurrection of Valak and a sequel could give us the unanswered mysteries.