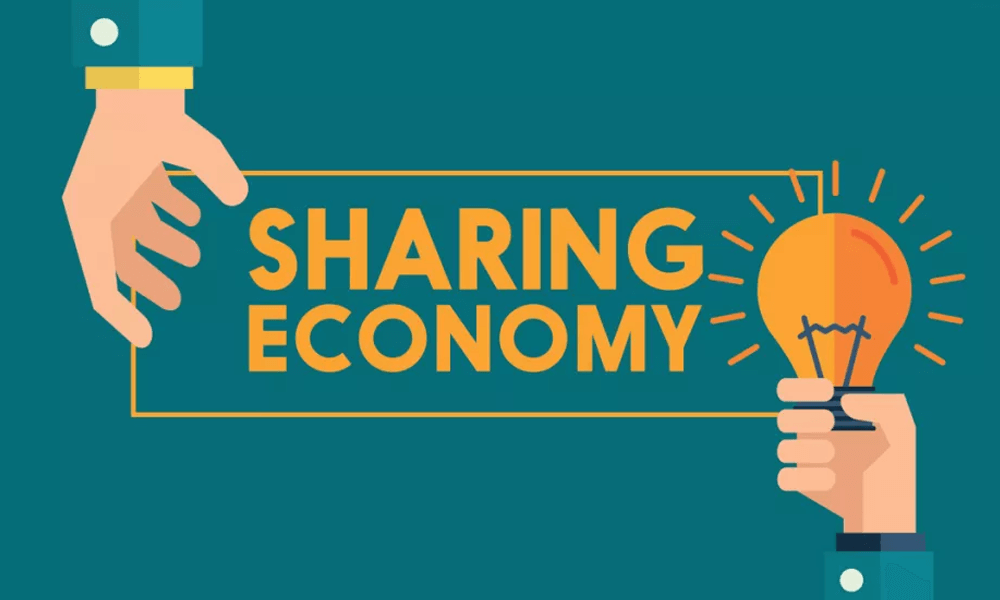 NASA claimed it would open the orbiting station to tourism and other business ventures. The US space agency is going to allow tourists to visit the International Space Station from 2020, against $35,000 per night.

Robyn Gatens, the deputy director of the ISS mentioned that there will be up to two short private astronaut missions per year and private astronauts would be permitted to travel to the International space station for up to 30 days, traveling on US-based spacecraft.

According to NASA private commercial entities would be responsible for determining crew composition and ensuring that the private astronauts meet the medical and training requirements for space flight. The 2 companies hired by NASA to work in collaboration are Elon Musk’s SpaceX, which will use its Dragon capsule and Boeing which is building a spacecraft called the Starliner. These companies are going to charge any private astronaut a similar fare to what they use to charge NASA for its astronauts – close to $60m per flight.

NASA was previously against any commercial approaches to the space stations and refrained astronauts from taking part in for-profit research and NASA’s decision is a part of a move towards full privatization of the ISS. President Donald Trump put forward a budget last year which announced for the station to be defunded by the government by 2025.

The space agency also announced that they are planning to return to the moon by 2024, taking the first woman there and the first person in decades.