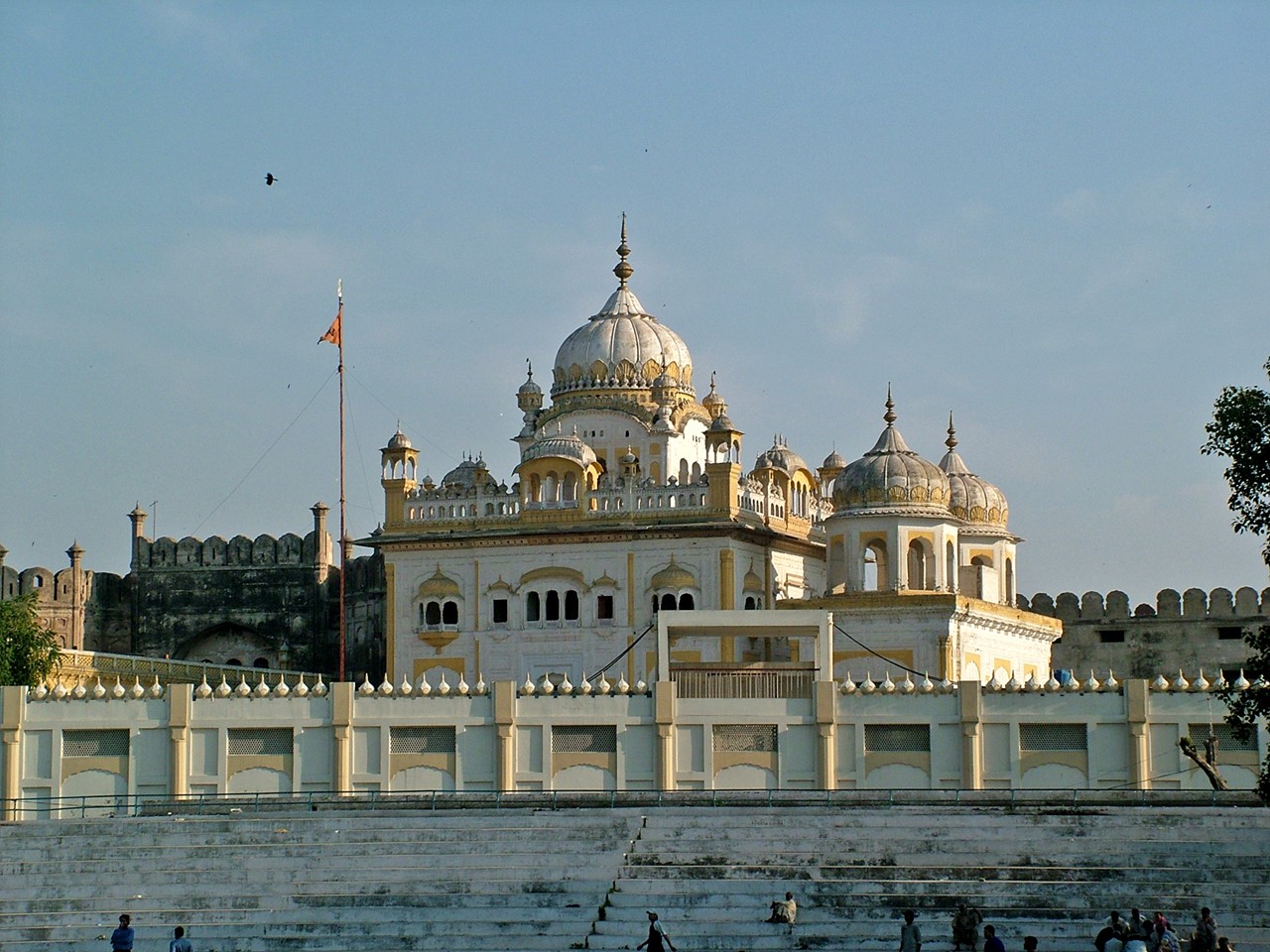 An unfortunate event happened at Allama Iqbal International Airport Lahore today morning when an unidentified armed man shot two down two men coming from Saudi Arabia. Deceased were coming back after performing Umrah when they were attacked by the shooter who was waiting in the arrival waiting area. He reportedly reached at the airport via taxi. The sudden firing caused panic among the people in the arrival lounge and waiting area.

SP Cantt Safdar Raza Qazi has claimed that the killing was due to a personal enmity between the two parties. Rescue 1122 immediately responded to the situation and initially reported that condition of both the wounded was critical. One of them died on the spot and the other one passed away while shifting to the hospital. Airport Security Force (ASF) also took rapid action and took the suspect into custody and airport has been temporarily sealed for vehicles. Police deployment has also been increased after the incident to secure the premises.

As indicated by police, one of the victims has been recognized as 28-year-old Zain Rafiq. He had been involved in a murder case of Pakistan People’s Party local enthusiast named Babar Butt. He was shot dead back in 2017. He was a high profile party member as he contested for Provincial Assembly seat (PP-157) in 2013 elections on PPP’s ticket.

This is the subsequent occurrence to have happened at the Lahore air terminal inside two years. Chief Minister Punjab Usman Buzdar expressed his grief over the loss of precious lived in the tragic event and has looked for a report from the Lahore Police Chief and guided the experts to lead the investigation into the occurrence. According to the latest report, the two under arrest suspects have been identified as Arshad and Shan. Further investigation is under process.