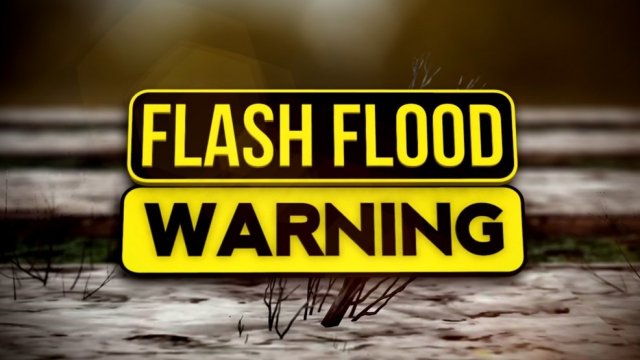 A deep depression in the Bay of Bengal continues to grow stronger, will give heavy downpours in Karachi after Chhattisgarh and Southeast Madhya Pradesh.

The low Air Pressure over the Bay of Bengal became a Deep Depression over Northwest Bay off the West Bengal coast. It moved northwestwards at 4 km/h and was near Latitude 21.1 degrees North and Longitude 87.4°East, around 65 km southeast of Odisha and about 60 km south-southwest of West Bengal.

Deep Depression is a very strong and disastrous system for urban areas amid threats of flash floods. This newly developed system will further move towards northwest-north (towards Karachi from India) and will continue to grow stronger by getting moisture from the Arabian Sea.

Read more: Everything you need to know about depression or low-pressure system

From 9 Aug, there will be a series of rainfalls in lower Sindh that will spread throughout the Karachi till the evening of the 9th of Aug or the morning of the 10th of Aug.

Karachi is likely to witness heavy rainfalls and thunderstorms from Sunday to Monday with the high probability of flash flooding in a city already suffering from poor management and infrastructure.

Local government should announce Rain Emergency alert for Karachi as City of Lights is likely to receive saturated and heavy downpours from the 10th of August.

The expected rainfall will be of a higher grade than the previous one, which blocked the life-wheel in the metropolis for 48 hours, resulting in several deaths due to electrocution.

we request you to take special care of yourself by avoiding unnecessary travel during said days. Especially take care of your animals and refrain from lacing them with electric poles.

What is Flash Flood?

A Flash Flood is a rapid flooding of low-lying areas. It may be caused by heavy rain associated with a severe thunderstorm, hurricane, tropical storm in lower coastal areas or meltwater from glaciers or snow flowing over ice sheets or snowfields in high altitude regions.