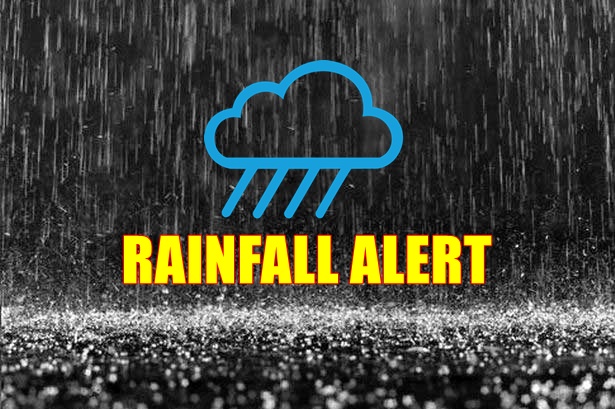 Arabian Sea to trigger another series of downpours in Karachi – Explained

In the second half of June a new rain system will enter Pakistan bringing down the level of mercury, the Meteorological Department has said.

The Met Office has released a weather update predicting a new rain system coming into the country from June 17.

It said that regular rains throughout the country would hold the month-long rising temperatures under control.

A westerly wave is pouring down in most parts of the country, according to the Met Office, and is likely to persist in the upper parts until Tuesday.