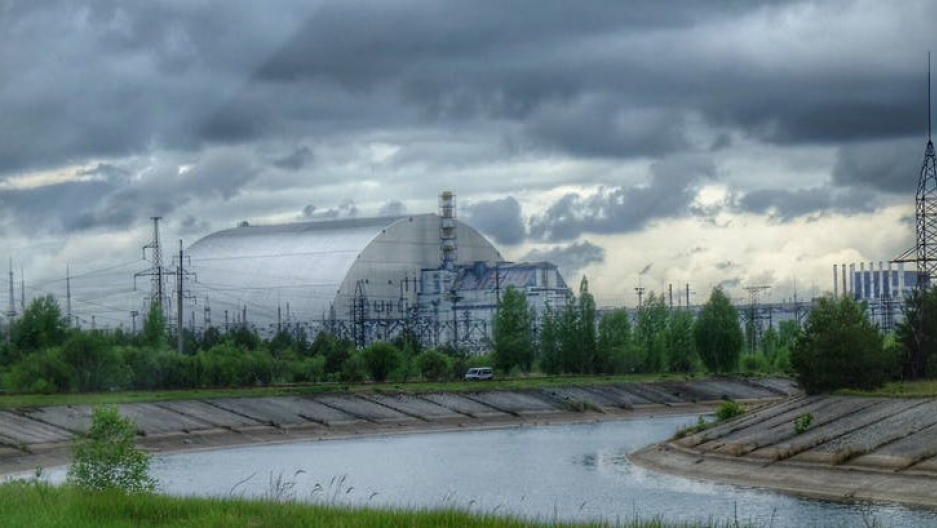 Turkey and the US reached on a conclusion to establish a joint operation centre to ease tensions between US-backed Kurdish military group and Turkish armed forces in Northern Syria.

The announcement from the Turkish government came after three days of tense negotiations with US officials ready to counter the possible Turkish attack on the Kurdish YPG group, which occupies a large region of Northern Syria.

The defence ministry said in a statement that Turkey had agreed with U.S. officials to “implement without delay” the first possible steps in order to eliminate Turkey’s concerns.

“In that framework, to quickly create in Turkey a joint operation centre to coordinate and manage the implementation of the safe zone with the US.”

An escalation in Turkish military deployments near the Turkish-Syrian border has raised fears of an immense conflict. An enormous stationing of heavy weapons was continued near the strategic northern border town of Tal Abyad, controlled by the Syrian Kurdish YPG militia.

The Turkish military deployments put the United States in a tough position to choose one side, as a Nato ally of Turkey but also a moral and combat supporter of the YPG as its frontline ally in countering the Islamic State.

Both sides agree that a safe zone is needed to keep the YPG away from Turkey’s borders with Northern Syria.

The defence ministry said Turkey’s ultimate objective was to create a “peace corridor” that can “ensure that our Syrian brothers will be able to return to their country”.