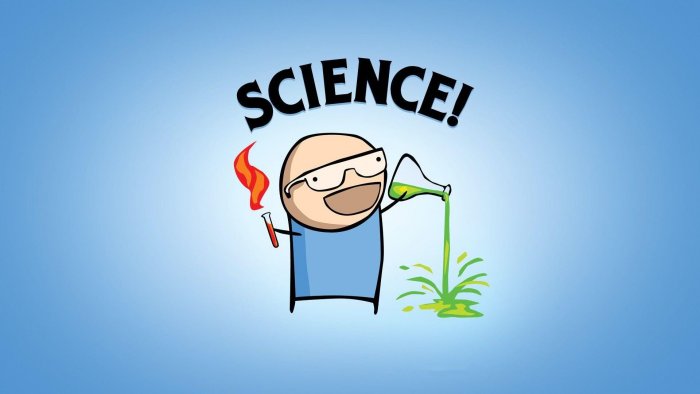 Do you still remember the Water Cycle, a topic from your primary class?

According to the Pakistan Meteorological Department (PMD) forecast on Friday, Karachi is likely to experience a heatwave from 5 May till 8 May.

During this timeframe, the daytime temperature will range from 40 to 42 degrees Celsius according to a heat wave warning issued on the PMD web site.

The warning added that the wind direction is “generally turning northwest/west in the evening towards the southwest.”

Speaking to Dawn.com, Met department Sardar Sarfaraz clarified that it’s usually the wind coming from the sea that keeps the temperature in the city cool.

“During this period, however, the sea breeze will remain suspended and will instead be replaced by dry winds from Balochistan. This will cause the temperature to rise,” he said.

He added that during this time, the metropolitan city would likely experience a moderate heatwave with temperatures rising as high as 40 degrees Celsius on May 5 and 42 degrees Celsius between May 6 and May 8.

In 2015, Karachi ensured Pakistan’s deadliest heatwave in over 50 years.

The coastal city experienced rising heat from 19 June that year that lasted for more than five days and left more than 1,200 people dead in its wake, and 40,000 suffering from heat and heat exhaustion. 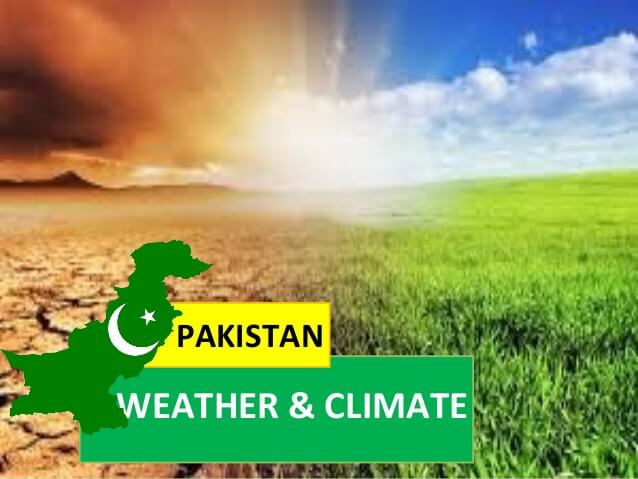