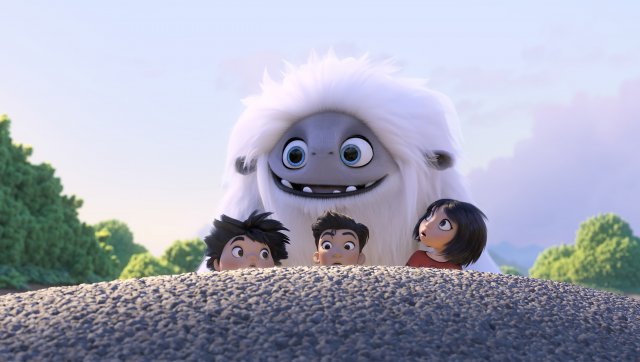 Abominable, the fantasy adventure film, featuring Chloe Bennett’s voice from Marvel’s S.H.I.E.L.D. agents, was the first animated film to be fronted by an Asian female character since Disney’s Mulan back in 1998. Albert Tsai’s voices (Fresh Off the Boat), Tenzing Trainor, Eddie Izzard, and Sarah Paulson are also included the cast.

Abominable made just $650,000 in Thursday previews and $5.7 million for their first complete day, and it did goose decently enough over the weekend to an estimated $20.8 million over their first weekend.

For comparison, Abominable is the lowest opener for a DreamWorks Animation film made in conjunction with Aardman since the Flushed Away of 2006. Over the previous decade, DWA has had several other $20 to 25 million openers, including the 2013 Turbo ($21.3 million entries), the 2014 Madagascar Penguins ($25.5 million) and Captain Underpants ($23.2 million) from 2017.

All three of them opened up for family movies in more profitable periods, but DWA looked at the achievement of the first two “Hotel Transylvania” movies from Sony Animation and others that did very well at the end of September.

The movie went well with both audiences, getting an “A” on CinemaScore, and with critics, but for whatever reason, family audiences didn’t have any of it, despite the lack of a powerful family movie since Disney opened The Lion King two months earlier. It ought to have done a lot better.

This has to be disappointing for Universal, who had decent success with their first DWA release, How to Train Your Dragon: The Hidden World earlier this year, doing better than their own animated release, The Secret Life of Pets 2 over the summer. Abominable is Uni’s first original non-sequel DWA release, and it just didn’t find the immediate audience as their sequels. Next up is 2020’s Trolls World Tour (another sequel) and then The Croods 2 for the holidays in December — but Abominable underperforming might keep DWA from greenlighting more original animated films. 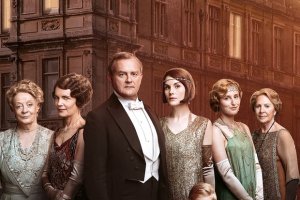 As expected, STXfilms’ Hustlers rebounded after dropping to fifth place, moving back up to third with $11.5 million, as it crossed the $80 million mark in its third weekend.

New Line’s horror hit It: Chapter Two also held its ground in fourth place with $10.4 million (down 39%), as it inches closer to the $200 million marks with $193.9 million in its first month. It’s not likely to match the $327 million domestic of the first chapter, although it’s doing slightly better overseas with $223.5 million grossed so far.