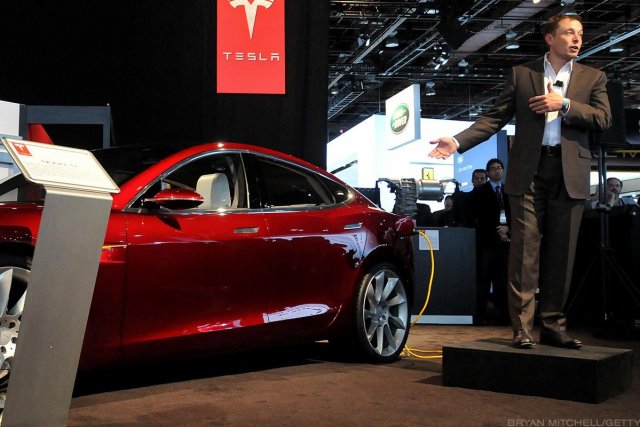 Tesla to acquire 99.9999% safety accuracy for Fully Autonomous Vehicles by next year.

Tesla is near to start installing the chip is designed to make its cars autonomous vehicles, CEO Elon Musk revealed on Sunday.

All vehicles made since around the end of 2016 are able to receive the self-driving chip, Musk said, and all Tesla vehicles produced in recent months already include it.

Tesla unveiled the chip in April, claiming it to be more intelligent than a rival chip from Nvidia whereas Nvidia challenge Tesla’s claim. Once Tesla has developed the desired software, the chip is designed to allow its vehicles to drive without human assistance and control.

Tesla has to rebuild the technology as its Autopilot feature has been controversial for the company. Over the past few years, at least four people have been killed while using this system, raising doubts over the safety features of the technology.

Apart from this, Tesla insists that vehicles with Autopilot feature have lower accident rates than those that don’t have. “Our data shows that, when used properly by an attentive driver who is prepared to take control at all times, drivers supported by Autopilot are safer than those operating without assistance.” A statement by Tesla’s representative.

According to Musk, addition and approval of more safety procedures will complete by next year because of a delay in the approval of regulatory documentation which claims experts have cast doubt on. Tesla has previously crossed the deadlines set by Musk related to autonomous-driving technology, and on Sunday, Musk pondered over the difficulty involved in making autonomous-driving software that is suitable for public use.

The company is also working on a project of Robot Taxi Network. But the company has got a lot of stuff to get through if it’s going to launch a robot taxi network by next year, admitted by Musk.