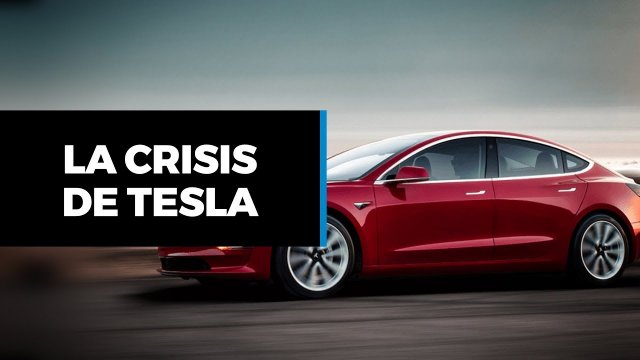 A Tesla car, possibly on Autopilot, crashed into a tow truck in Moscow on Saturday night which resulted in the car exploding. After the crash, the occupants, driver and his two children, brought to the hospital with several injuries. A video from a passer-by, later on, showing the car bursting into flames and exploding, went viral.

Here is the video pic.twitter.com/JhtTwYl41J

The car was travelling along the Moscow ring road, known as MKAD when the accident happened. The speed limit along that road is 100 kilometres per hour. The driver 41-year-old Alexei Tretyakov, may not have had time to respond due to the speed he was travelling at.

The accident happened on the very same week that the U.S. National Highway Traffic Safety Administration told Tesla off for distorting safety results, against what promised by the company.

While it’s not certain yet, sources reveal that the Tesla met with the accident was on Autopilot, Tesla’s semi-autonomous driverless feature. This is not the first time that the feature has been in question for causing a lethal accident, on March 2018, the same Autopilot feature was involved in a fatality which Tesla claims could have been avoided if the driver had stuck to the instructions and keep his hands on the steering wheel.

Tesla has to ponder over its technology as its Autopilot feature has been controversial for the company. Over the past few years, at least four people have been killed while using this system, raising doubts over the safety features of the technology.

Tesla has not been commented yet, about the incident.