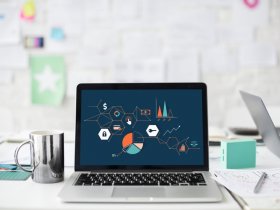 Previously, it was just a rumor that Samsung’s next Unpacked event will be dated for August 5 just like previous years, but now Samsung has confirmed the date. However, unlike before, this is the first time it will be an online-only event, attributed to the pandemic of course.

Samsung hasn’t specifically listed the devices planned for this case, only saying it’s about its “new Galaxy apps ecosystem designed to empower your existence” But, what to expect here is quite clear.

A short invitation clip has been released by the South Korean phone maker for the event that confirms the due date and also teases the upcoming Samsung Galaxy Note 20. You will see a drop of liquid falling off the tip of a pen in the video below, hinting at what the next Note lineup might be. This may also mean that other devices that use the S Pen would soon arrive.

Samsung is also expected to unveil the Galaxy Tab 7 lineup and the Galaxy Z Flip 5 G edition, in addition to the Galaxy Note 20 series. On the other side, the Galaxy Fold 2, may be moved back to a later date, most likely before 2021.

We have also been learning about devices like the Galaxy Watch 3 and Galaxy Buds Live TWS for some time now. They were supposed to arrive this month but Samsung has not yet given any official word.