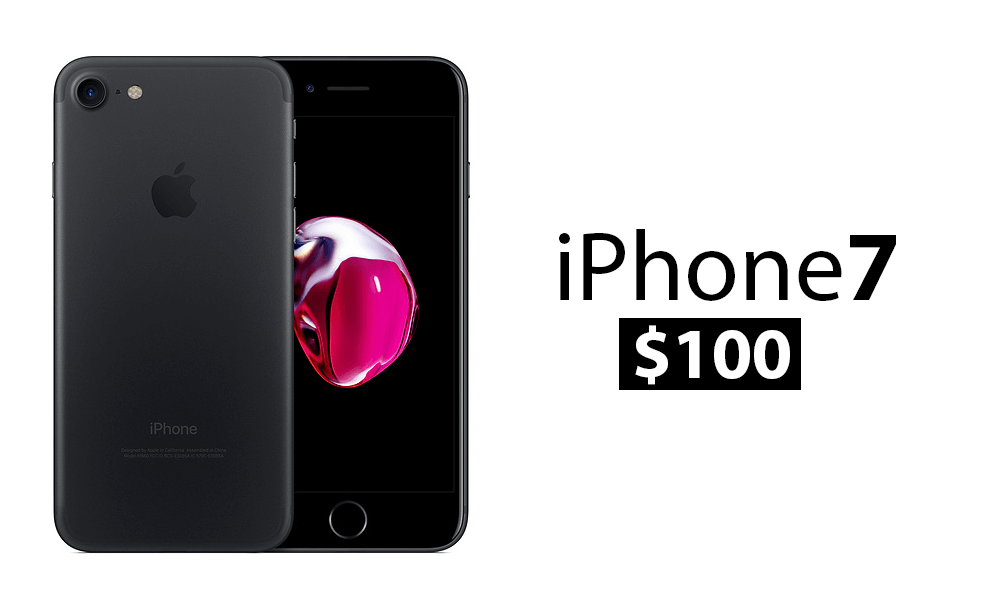 Refurbished iPhone 7 Plus Price Slashed by $100

SD association, the group responsible for setting memory card standards, has just announced the new SD 8.0 specification, and the transfer speed could outstrip your computer’s SSD.

The latest specification offers a data rate of almost four gigabytes per second which is four times faster than the original requirement. The preceding requirements provided average transmission rates of 985 megabytes per second for comparison. The new standard still uses NVMe Express protocol, similar to the SD 7.0 and SD 7.1. It leverages the two-lane PCIe 4.0 link to get even more bandwidth, however. 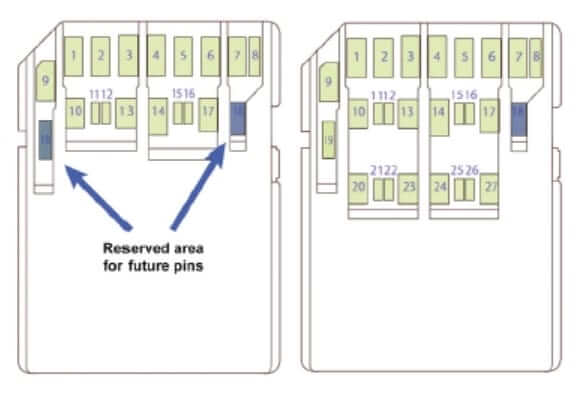 That will open doors for several product categories, according to the association. For pro photographers the higher transfer will be very useful. This will allow them to shoot or capture as many RAW images in burst mode at very high resolutions as possible. In addition, the organization also believes that 8 K and VR content, as well as other applications running on mobile devices would support.

The new format will be used on SDHC, SDXC, and SDUC memory cards, meaning it will also be used on a 128 TB SDUC card, that is, the maximum amount of memory allowed by an SD card.

While the specifications were released today, this is merely the core spec. Until manufacturers start mass-producing cards and readers who can handle the extra speed, it will take time.