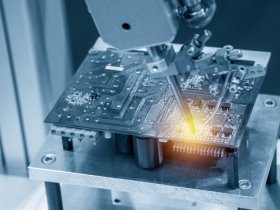 Truecaller is an interactive mobile caller ID service app designed to find information on mobile numbers with only a phone number. The app also has a feature that lets users block irritating spam and unknown calls to stop telemarketing and blank calls like webspam.

Whoscall has a list of over a billion numbers and the app is available on both Android and iOS.

The offline database helps you to recognize calls even when your phone is not linked to the internet, a feature that Truecaller didn’t.

It does not use too much of the power of your phone and is slightly less battery-draining compared to Truecaller.

Apple Store Link of the App

Earlier known as the Whitepages Caller ID, Hiya is a free caller ID app that detects the calls you want to make and blocks the numbers and texts you think are spam or want to avoid for some reason.

Which one of those Truecaller alternatives are you planning to download?