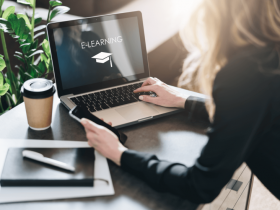 Level Up Your Skills with these 100% Free Online Courses

Promoting students based on an average marking scheme, the federal government has announced that the board exams will not be held for secondary and higher secondary classes this year. Similarly, those who wish to go to universities may seek admissions based on a new requirement for eligibility.

Federal Minister of Education, Shafqat Mehmood, declared this on Thursday, saying the government can not take the risk of gathering hundreds of thousands of students during the pandemic at various exam centers.

He said the government has agreed to cancel exams for the academic year 2019-20 for the 9th, 10th, 11th, and 12th, considering the safety of students as well as honorable teachers.

Also Read: LUMS – Pakistan has Increased its Fee by 41% for Next Semester 2020

Mehmood clarified that the students would earn promotions based on the average marking method for the next classes. They will be measured taking into account their performances in previous classes.

Similarly, 12th (2nd Year) students would have to get admissions based on their 11th (1st Year) results if they choose to enter universities. Universities will use the outcomes of the students’ first year as the benchmark for admissions, but each university will set its weighting for the same.

Students would also be expected to undergo separate entrance exams from different universities to confirm their eligibility for the seats.

Earlier, speaking on a private news channel, Mehmood said that a majority of students took the decision, acknowledging there are few anomalies in it.

He said the government is still working on the specifics of this policy, hoping they’ll find a way for students who failed in one or two subjects last year and want to upgrade marks this year. 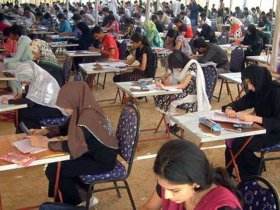 Pakistan Government has Postponed All Exams 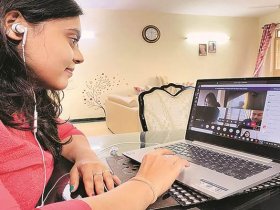 HEC Has Replaced Zoom with Microsoft Teams for Online Classes