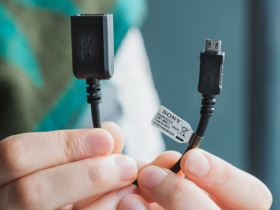 How Can You Empower Your Smartphone With USB OTG Cables?

Microsoft also launched two new surface devices (Surface Go 2 and Surface Book 3) for the masses shortly after Apple released its latest MacBook Pro. Unlike Apple, however, Microsoft has launched an affordable alternative, the Surface Go 2 which starts at just $400.

Microsoft also launched the top of the Surface Book 3 line, which, as usual, is maxed out on specifications but at no small price. Let’s just take a peek. 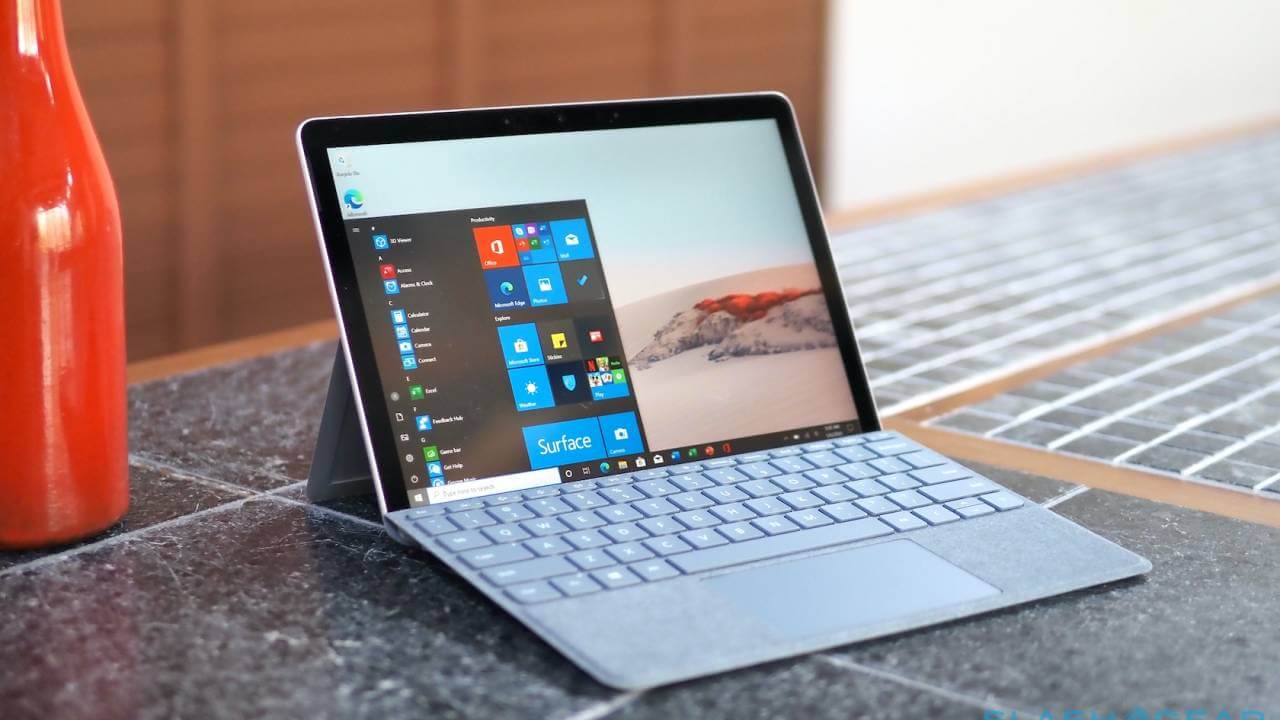 The newest affordable 2-in-1 from Microsoft has a 10.5-inch display with narrower bezels as opposed to Surface Go in 2018. The bezels are not nearly as slim as the iPad Pro but particularly at this price point, it is good to see a cut. It has a sleek new keyboard but also maintains support for the older Surface Go keyboard so consumers do not have to spend on the new one in case they have the original.

In the top bezel is a 5MP 1080p camera tucked alongside a dual-microphone array for video calls. The camera software helps you to search for papers, notebooks, etc. The updated Surface Pen facilitates experiential reading, drawing, and note-taking.

There is a microSDXC port on the left side and the Surface Attach port (for charging and docking), one USB Type-C port, and a headphone jack on the right side.

As usual, there are several internal configurations and different prices for each. The specifications may not be the most effective, but this is normal since the Surface Go lineup’s main objective is portability and multi-tasking on the go. 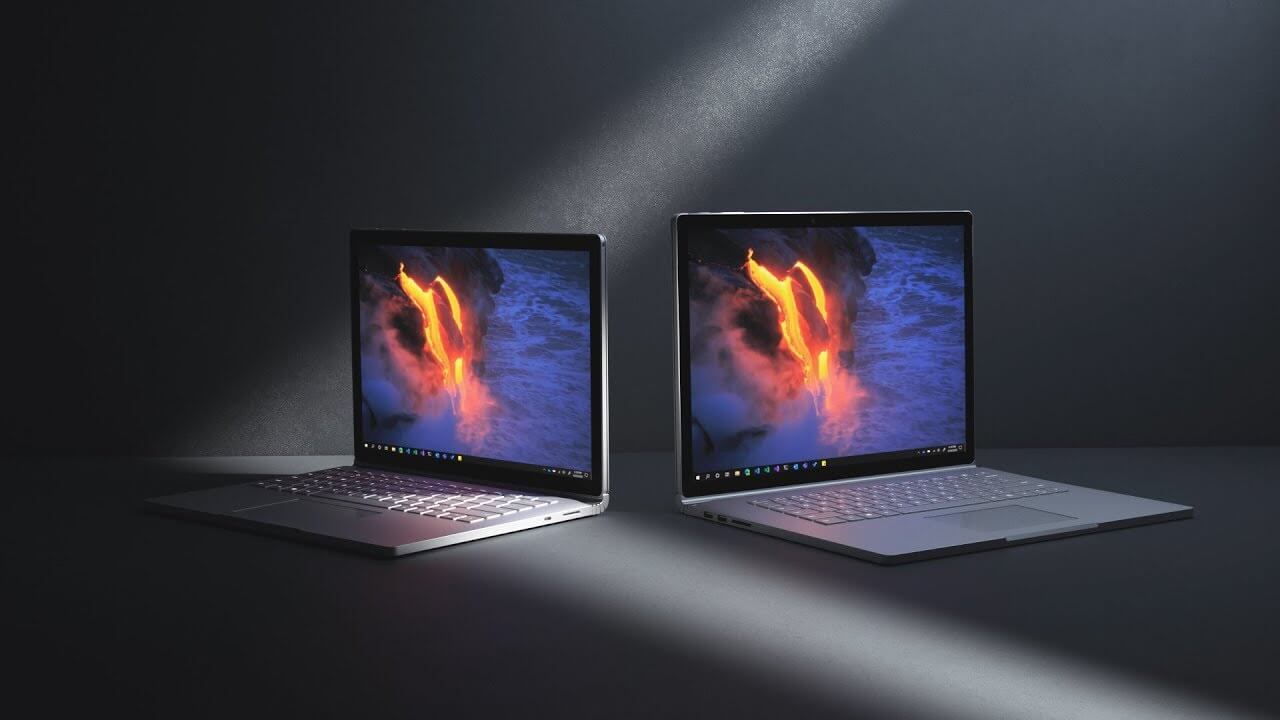 The Surface lineup is known not to cut any corners as it maxes out on all requirements and is no different this year. The new Surface Book 3 is Microsoft’s most powerful laptop ever, with 17.5 hours of battery life boasting a 50 percent increase in performance over the previous version.

Like the Surface Go 2, Surface Book 3 is also a 2-in-1 with a detachable touch-screen that comes in variants of 13-inch and 15-inch. There is no help for Surface Pen, however, because the Surface Book is more of a technical laptop powerhouse, and less of a casual use multi-tasking device.

The laptop has two USB-A ports for networking, a single USB-C port with support for USB Power Delivery 3.0, a full-size UHS-II SD card reader, and a Surface Link port similar to the Surface Go.

As always, top-notch hardware is available onboard including Intel’s 10th generation Core i5/i7 CPUs, Nvidia’s GTX 1650 GPUs all the way up to RTX 3000s, Microsoft’s fastest SSD terabytes, 32 GB RAMs, and more. The setups are given below.

The Surface Book 3 and Surface Go 2 are set to go on sale in the US on May 21 and will be accompanied by an international release in the coming weeks.