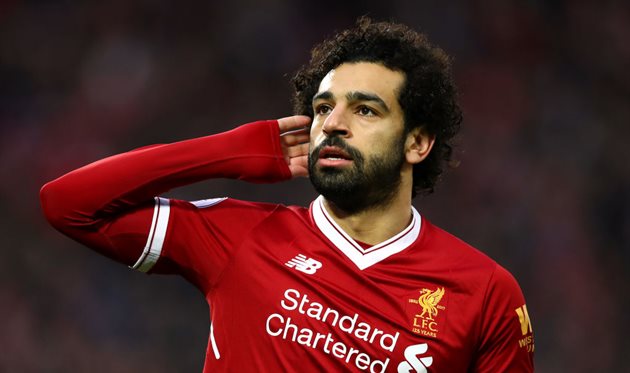 Does Your Business Need An Online Data Storage Backup?

According to MENAbytes, Egyptian mobility company Swvl was raising more than $20 million in a new round just before the corona pandemic. The firm has not yet officially confirmed this, however.

In the 2020 Q1 survey, Vostoke shows that about $7 million was invested in Swvl in February and although it doesn’t indicate the exact sum raised in the round the estimate ranges ranging from $24 to $28 million.

Also Read: Why Car Prices in Pakistan are Extremely High?

Swvl was established in Cairo in 2017 and now has its headquarters in Dubai offering its services in 5 cities in 3 countries including Kenya and Pakistan. The firm, like its rivals, was heavily affected by the corona pandemic as its services are suspended in Pakistan, and operations in Egypt and Kenya have also been scaled back.

Careem announced earlier this week that it was phasing out its Careem Bus and was forced to lay off staff while Uber, its parent company, is still operating the Uber Bus in Cairo. While both Careem and Uber have confirmed layoffs, even during the pandemic, Swvl still hires.

This gives credence to the fact that once the situation improves Swvl is looking to grow.