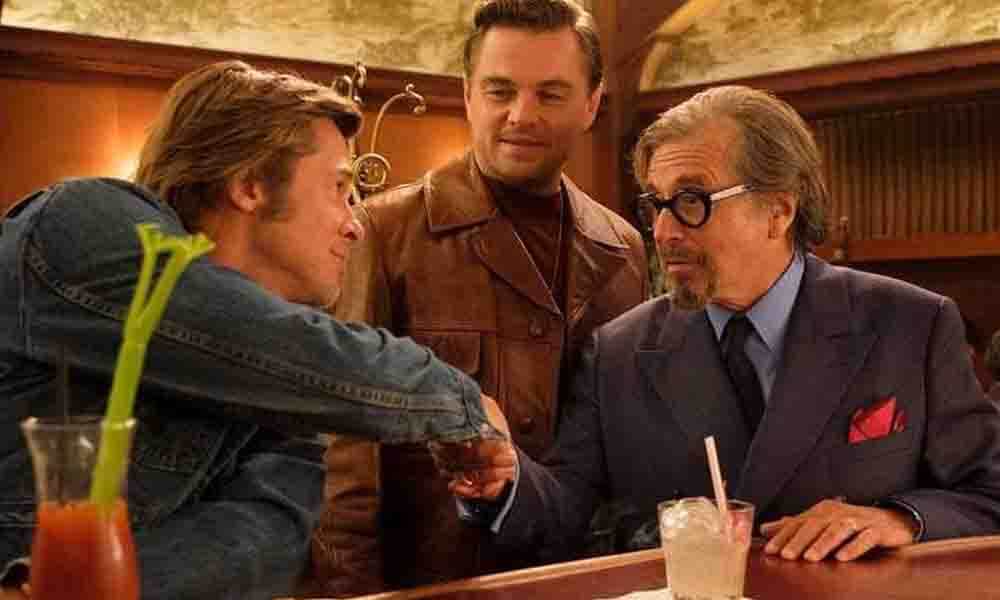 The hyped drama serial Ehd-e-Wafa was premiered on Sunday night and it revolves around the themes of friendship, budding romances, college pranks, and hostel life, much to our expectations.

The first episode was like an epiphany about just how much we lack in the diversification of content in our TV dramas as finally, we have a play that isn’t encircling marital life.

With young, daring and carefree spirits at its core, Ehd-e-Wafa kicks off with a light-hearted commentary on four college buddies – Shahzain, Saad, Sheheryar, Shariq (aka SSG) – played by Osman Khalid Butt, Ahad Raza Mir, Ahmed Ali Akbar, and Wahaj Ali respectively. These four are inseparable and are always up to some chicanery. 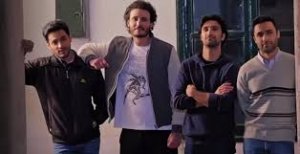 From the beginning, we notice that Shazain is the brains of the gang who makes schemes. Saad, on the other hand, executes those plans while Sheheryar and Shariq are always unaware. They protest, but in the end, the quartet always sticks together, no matter what.

The dialogues by Mustafa Afridi are witty and the story depicts a new-age tale. Ehd-e-Wafa seems relatable and will definitely strike a chord with viewers who have lived in a hostel. It evokes nostalgia about good-old-days and how it feels to be naïve and impulsive.

However, despite giving good performances, Osman and one of his classmates do not look the part (i.e. college students). This presents the million-dollar question: why actors in Pakistan don’t change their looks when they portray different characters?

Another aspect of the drama that needs fine-tuning is coherence in the scenes; many of which seem unnecessary like the traffic jam scene. The first episode introduces the four lead characters along with the two heroines, Zara Noor Abbas (as Rani) and Alizeh Shah (as Dua).

We knew (from the teasers) that Zara is yet again playing a lively and outspoken Punjabi character (similar to what she has done in Chhalawa and Parey Hut Love). We loved her in those avatars, but we certainly hope Rani brings something new to the table in Ehd-e-Wafa as Shahzain’s love interest. 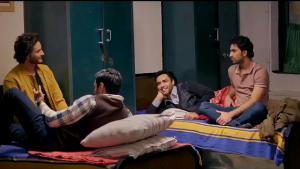 We see a glimpse of Faraz Yahya (of Alpha Bravo Charlie fame) as Saad’s father. He plays a brigadier who has high expectations from his son. It was also heartening to see many new faces and non-actors in the play.

When it comes to relationships, it is usually romantic couples that grab the spotlight, but there’s something special about plays/movies that celebrate mates and Ehd-e-Wafa is exploring just that. The play is a breather that was long due.