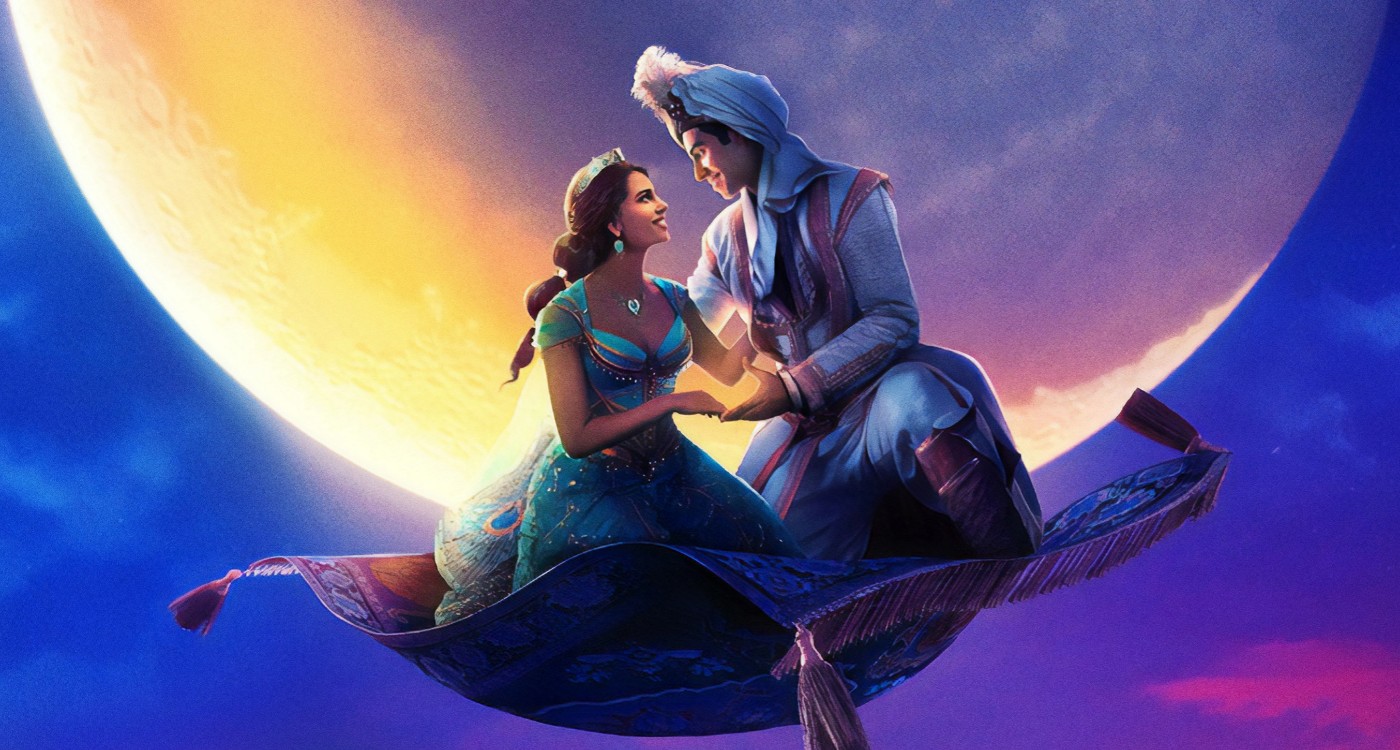 Aladdin winning at the Box Office

One Piece: Stampede has just reached another milestone in the box office world, passing the $5 Billion Yen mark on current tickets sold.

While fans in the West are clamoring for any announcement about when the Pirate Expo tale is going to be brought to this part of the world, the franchise has chosen to celebrate this latest milestone by releasing a fast-paced new promotional video.

The video itself shows off the absolutely gigantic cast of pirates that make up One Piece: Stampede, as they all attempt to outrace one another to gain possession of a long lost treasure of Gol D. Roger. What else does the video contain for fans of the Grand Line? 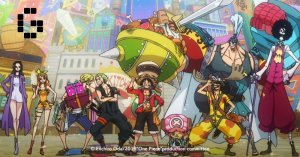 Twitter User Spytrue shared the recently released promotional video, which features an absolutely staggering number of old and new fan-favorite pirates, with most of them releasing their signature moves in celebration of this recent money-making announcement:

While the main storyline of the One Piece franchise that is currently running in both the anime and the manga proper is the “Wano Country Arc”, Stampede has managed to garner a lot of interest in terms of riling up fanfare and creating a story that plays on all of the series’ strengths.

Amazingly, the movie manages to include nearly all of the pirates that we’ve seen Monkey D Luffy and his crew of Straw Hat Pirates encounter as they attempt to discover the One Piece treasure as they sail the Grand Line.

While a theatrical release date has yet to be confirmed proper for the west, it is without a doubt that the fourteenth film of the One Piece franchise will be making its way to our side of the world sooner rather than later. Whether or not our favorite pirates will manage to survive the Wano Country Arc to return for the fifteenth film is a question for another day!