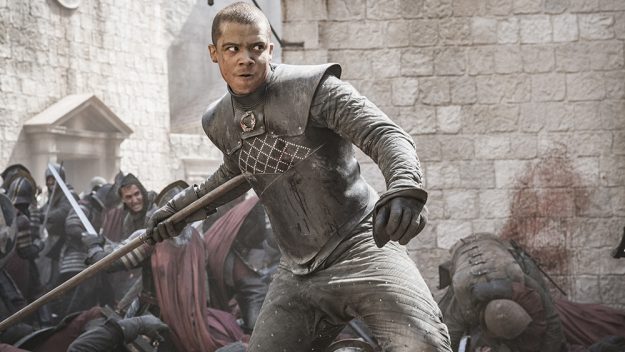 The sequel of the 2018’s horror thriller A Quiet Place will start production along the shores of Lake Ontario in Olcott on Wednesday night. Actor and director John Krasinski recently visited areas in Western New York, including Akron and Olcott, in search of filming site for “A Quiet Place 2. The film, which will also be shot in Akron, is going to be one of the most high profile movies shot in Western New York. It’s prequel A Quiet Place was a post-apocalyptic story of a family struggling to survive from deaf, alien monsters that are only capable to hear at large distances and even negligible noises and hunt by sound, proved to be a blockbuster and was one of the top-grossing movies of 2018.

While details about the movie, including the production schedule, are not clear, it’s completely obvious that this film will have a notable impact on the Buffalo area and its film community.

“This is a very large magnitude movie with a lot of people working on it,” said Tim Clark, film commissioner for the Buffalo Niagara Film Office. “It will have a significant impact, both economically and otherwise, on our area. It’s a real calling card for the film industry in the Buffalo area.”

The Olcott Beach Carousel Park will remain closed on Wednesday and Thursday, though no other businesses are mean to be affected by filming.

Stephen Jerge, who lives on the street said that Residents of Ontario Street, the nearest street to the lake, were paid $500 each by the Paramount Pictures’ production team for not cutting their grass for three weeks.

“No cars can be in the vicinity, starting Wednesday, and our lights can’t be on,” Jerge added.

A National Grid crew was using a bucket truck on Tuesday to replace the regular street lights with special ones provided by the filmmakers.

“They’ll be able to manipulate the lights, dim and flicker,” said by Marty Lang, a National Grid crewman. “It kind of worked out. We were going to replace the heads (of the street lights) anyway.” He added.

“Everybody on our crew, everybody that we’re working with have signed NDAs,” location director Sean McManus said, referring to non-disclosure agreements (NDAs). “I want to protect the privacy of our crew and the material that we’re filming.”

Paramount Pictures has announced May 15, 2020, as the film’s releasing date.