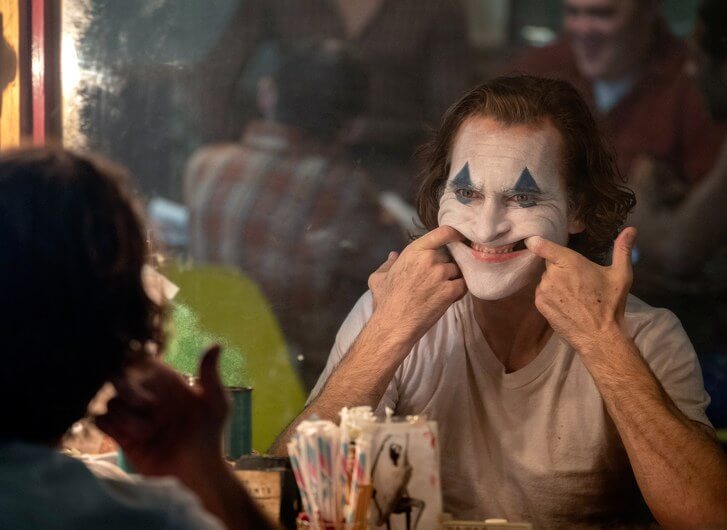 THE WALKING DEAD has been through nine seasons of TV so far, with a tenth on its way – but fans have recently been worried about the future of it following the comic book’s recent ending as this week The Walking Dead comic Universe ended the series just 2 days ago completely in a shocking turn of events. Fans are still wondering if it will affect the AMC show.

The Walking Dead focused on the story of Rick Grimes (played by Andrew Lincoln) since episode one of the series. Rick’s story has evolved drastically since the first season. Last year Rick was pulled out from the show to do some TV movies belong to the same Universe. The show’s source materials are the comic books of the same name, portrayed Rick’s story as the bitter end, leading to his death but he is still alive in a show. AMC also added characters that were not present in the comic books – namely Daryl Dixon (Norman Reedus) and the TV show also killed off other people who were still alive in the final issue. The biggest change was the death of Carl Grimes (Chandler Riggs) who was killed by a walker in season eight. This biggest mismatch between Comic and AMC’s show make it probable that show will remain to continue.

Also, AMC has now announced their plans and it’s good news for fans. AMC assured fans that the show will carry on for “many years to come,” despite its counterpart’s ending. “This extraordinary comic created a world that already lives in multiple forms, and in the hearts and minds of millions of fans around the world, and will for many years to come.” The franchise added.

The Walking Dead season 10 returns to AMC and FOX in October 2019.