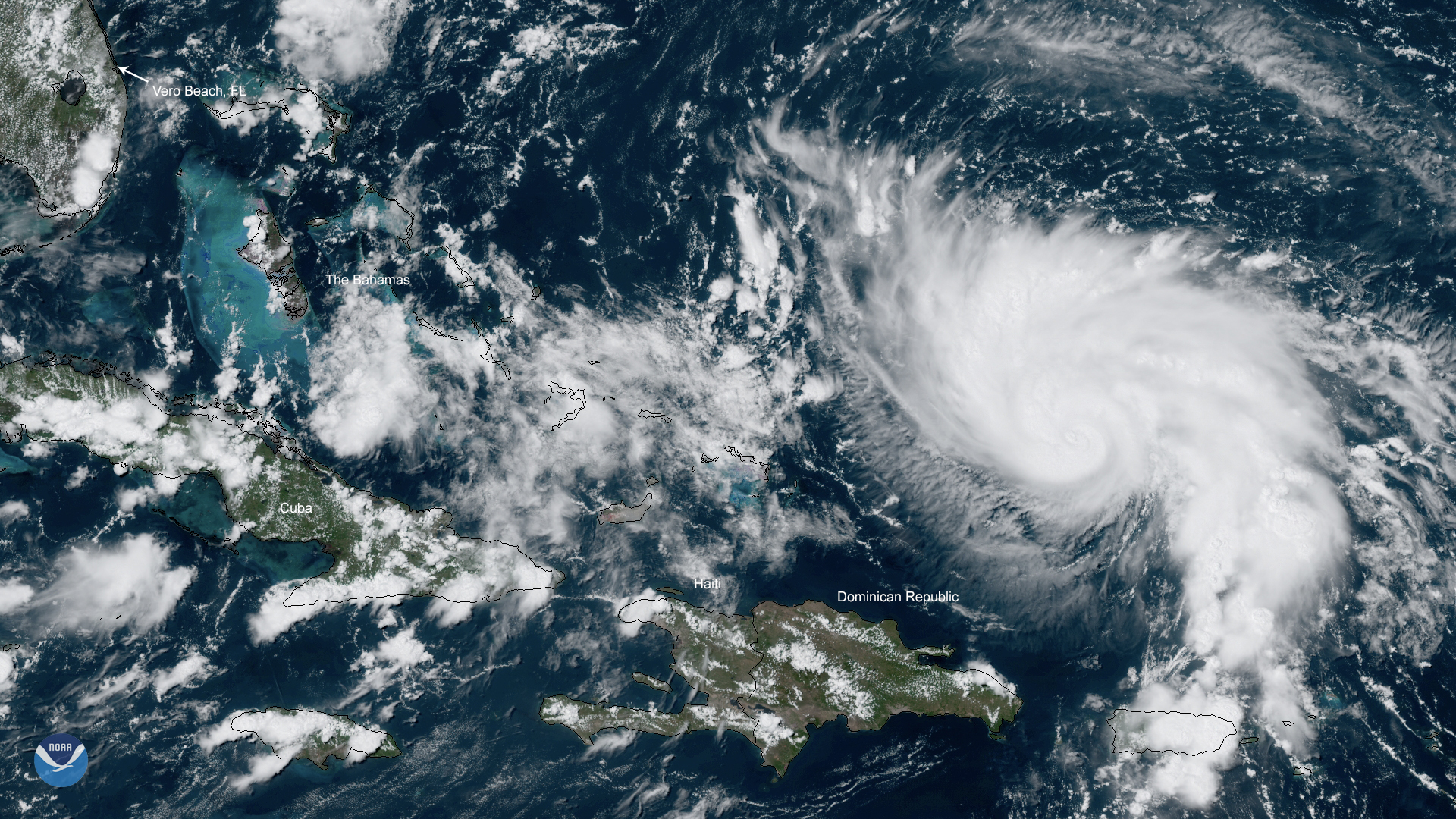 The Met department said weak-to-moderate monsoon currents (from the Arabian Sea and Bay of Bengal) are penetrating northeastern parts of the country, and are likely to strengthen during the next few days.

The National Monsoon Contingency Response Directive 2019 issued by the authority says monsoon rains could also result in melting and calving of glaciers and an increase in sea levels along with flash floods and landslides.

Whereas, the Senate Standing Committee on Water Resources met with Senator Shammim Afridi, was briefed by Federal Flood Commission (FFC) Chairman Ahmad Kamal regarding the meteorological department’s forecast of rain and informed on Wednesday that the monsoon season could be extreme with the incursion of Western System, higher than normal snowfall and other climatic changes in the country.

“Normal to above normal rain is expected in the northern parts including Punjab and Khyber-Pakhtunkhwa, while normal and below normal rain is predicted for Sindh and Balochistan,” he said.

Ahmad Kamal said 80 t0 90 percent more snow was recorded this year in the catchment areas. However, he added that Tarbela dam has a capacity of 145 feet to store floodwater.

Water Resources Secretary Muhammad Ashraf told the Senate panel that the Indus Water River System Authority (IRSA) was releasing water to the provinces as per their intent. He added that Sindh’s requirement was being met through more water discharge from Mangla dam.

The National Disaster Management Authority (NDMA) has declared that a total of 49 districts across the country are at serious risk due to the threat of flooding and landslides caused in rivers and streams.

The National Monsoon Contingency Response Directive 2019 issued by the authority says monsoon rains could also result in melting and calving of glaciers and an increase in sea levels along with flash floods and landslides.