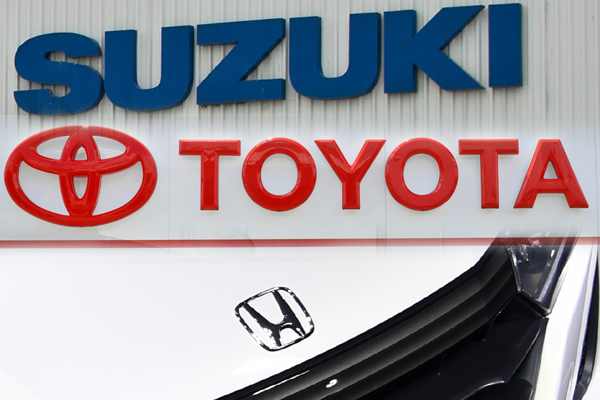 Ambitious to break the last year’s record, Elon Musk, in his recent email to staff has announced the new production achievement. In the final quarter of last year, Tesla delivered 90,700 Sedan Model 3 to its customers. Later, the first quarter of 2019 was relatively challenging. The company faced a loss of $702 million due to a delay in deliveries.

In his email, Chief Executive Officer of Tesla Inc. has announced that the company is ready to break its previous record. He informed the staff that Tesla has racked up over 50,000 net new orders. Also, the company has produced, on an average of 900 Model 3 cars per day that make 7000 cars per week.

The email was shared widely on social media. Once various news sources confirmed the authenticity, the stock market witnessed a change in Tesla’s stock. Tesla’s shares were down for six consecutive sessions. This news brings them from 2.5 to 3%.