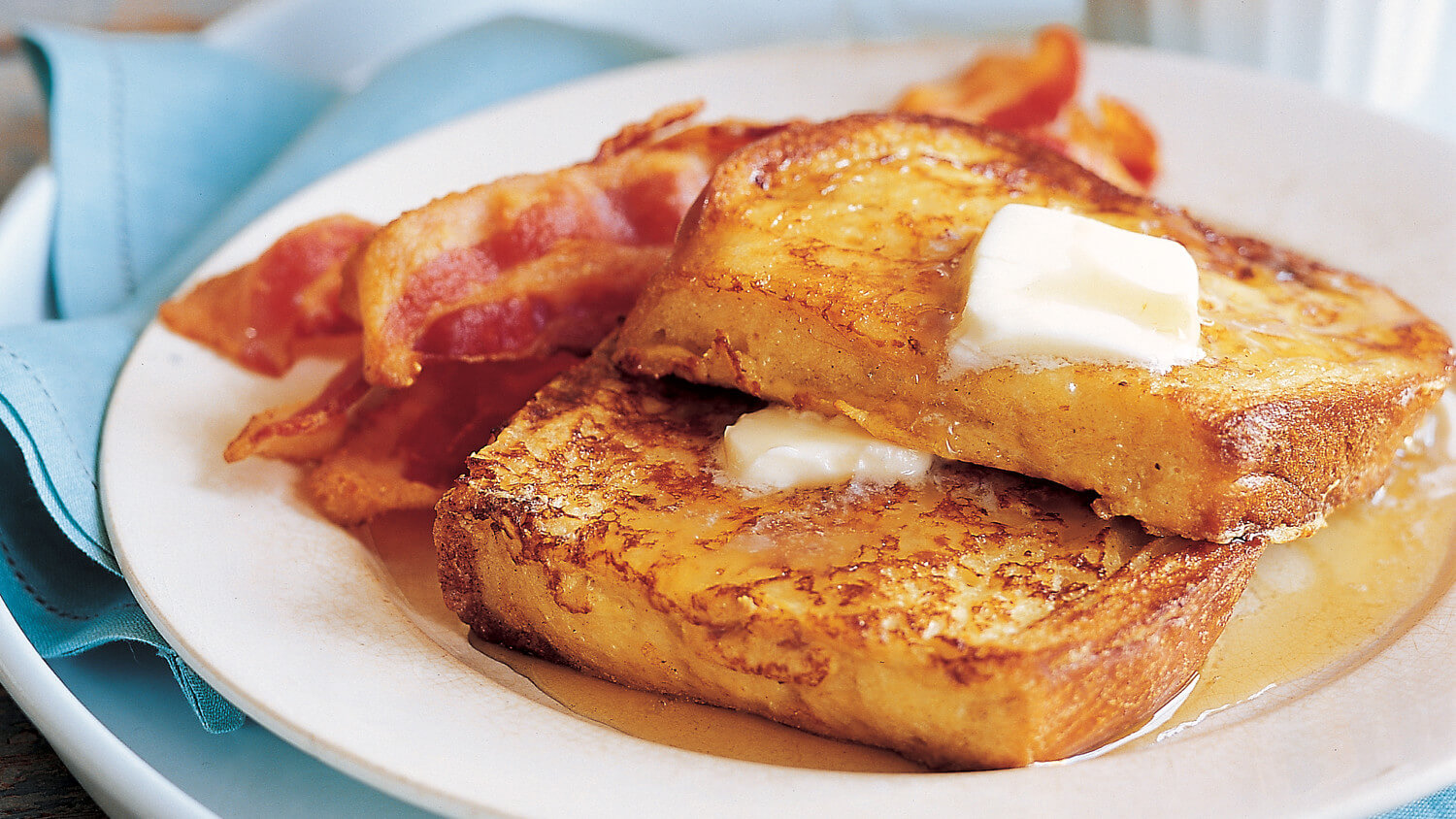 How to make French Toast at home

Pakistan waste 36 million tons of food each year. Whereas the Global Hunger Index 2016 reported serious hunger problem in Pakistan. Post-apocalyptic hunger fictions do not seem a myth anymore. They sound like a prophecy. The world is facing a serious food crisis. Yet this problem is expected to grow much fold in the future. We are at a brink of collapsing where only smart use of limited resources can save us from starvation.

Research institutes are publishing reports about global warming, pollution, food wastage and water crisis for ages. Awareness among layman is still a challenge.

Karachi hosted the country’s “first environment-friendly food festival”, titled as ‘ReFest’ organized by the World Wide Fund for Nature-Pakistan (WWF-P). Total 70 stalls were set up. Most of the stalls used a recyclable plastic. In the case of single used plastics, waste was properly collected. Plantation of trees was also a part of the event. People were encouraged to creatively recycle the food and make it edible. Also, “food not sold” was collected and distributed in the less privileged people of the city by Robin Hood Army.

Karachi sends the message of sustainable food consumption to the country and the world. The event lasted from 5 to 7 April. 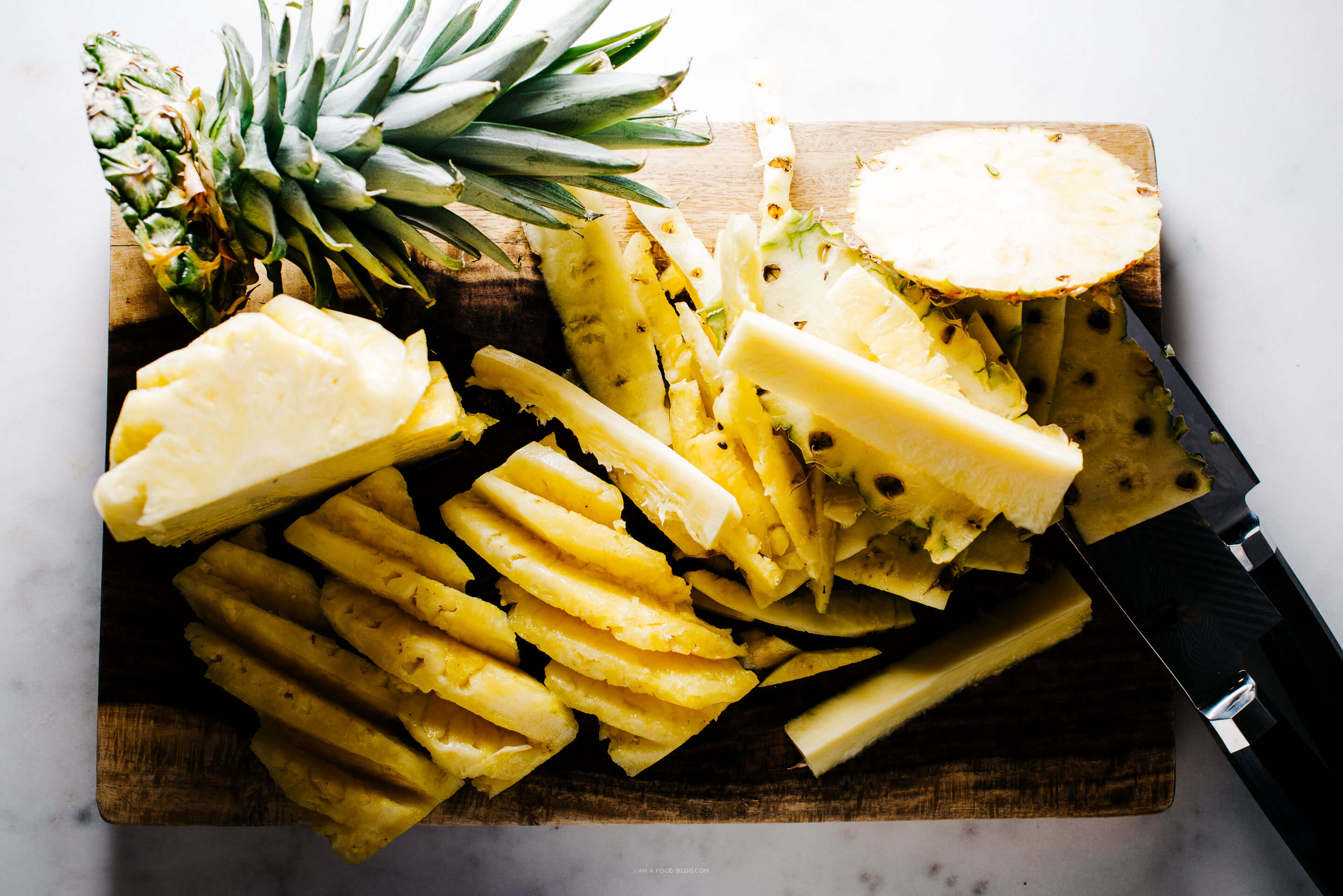