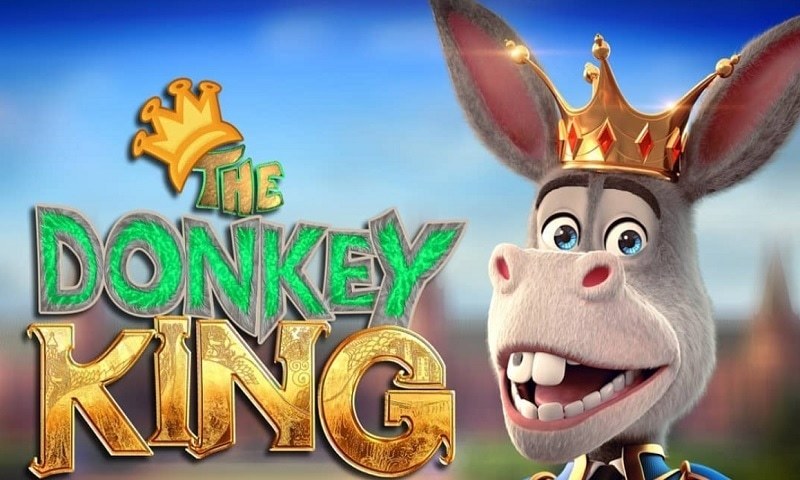 The Pakistani distributors of Disney and Marvel Films EveryReady Pictures have announced that Captain Marvel and Avengers Endgame will be coming to wider release in Pakistan.

Pakistani Cinema Website has indicated that Captain Marvel and Avengers: Endgame are finally coming to Pakistan and the fans are super excited about it. Plus, the special look of Avengers has also been released today by Marvel Entertainment.

Release Dates of both movies in Pakistani Cinema;

Marvel Fans! Get ready for a marathon run for both the movies.

This is an in-review story, we will be updating it as soon as there is a new development.