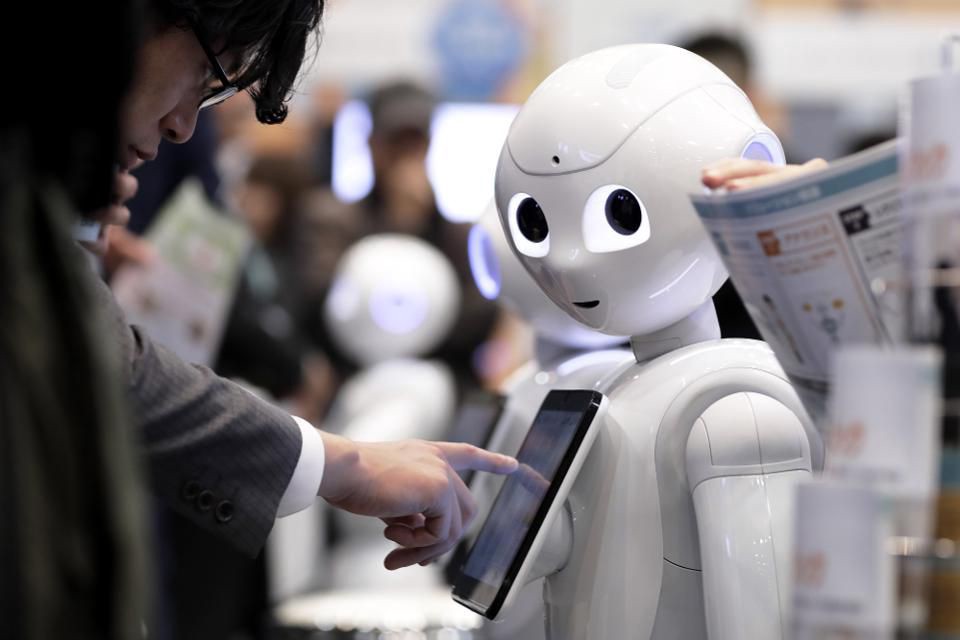 IBM used the “Mobile Communications Made Simple” slogan in 1994. The year was important in the mobile industry, because it was when the first smartphone appeared. The Simon was designed by IBM and like any smartphone, it is more than just a simple cellular phone. It has more than just a simple communication capability. It allowed us to use pen-based sketchpad, calculator, address book, calendar, paging service, email and others. These features may seem to be very basic or even obsolete by today’s standards, but they pretty big deal in 1994. At that time, normal mobile phones only allowed to make voice calls and send simple text messaged.

Those who were interested to use such a state of art device needed to pay a hefty price. It was available for $899 and if we consider today’s inflation, the IBM Simon was actually more expensive than the latest Apple iPhone and Samsung Galaxy S models. Weighing in at one pound, the Simon was rather heavy and bulky. The LCD screen offered flexible functionality and it comes with a type of GUI. While contemporary mobile phones in early 1990’s only had one-line interface that displays letter, number and special character, the IBM Simon offers icons for improved usability.

Without doubt, the IBM Simon has very limited storage capabilities, but we are able to expand it with memory card slot. This is a very unique feature of the time and many subsequent mobile device models don’t have it. Although the Internet service and infrastructure were somewhat limited at the time, the Simon was able to send and receive email messages through public email systems. With the pen-touch display, users were able to create memos and faxes. The pen also allowed us to create simple handwriting on the display. This capability sparked a huge interest and it delivered an actual mobile pen annotation capability.

There was also a predictive keyboard feature and after typing a few letters, the IBM Simon was able to predict likely letters. The addition of such feature was probably as significant as Siri on Apple iPhone 4S. In 1994, the IBM Simon blew people’s mind, because there were no mobile devices that could deliver something so sophisticated. The Simon has been largely forgotten, but it was an important pioneer and it was the actual device that revolutionized mobile communication. It’s definitely in important reminder of the past.