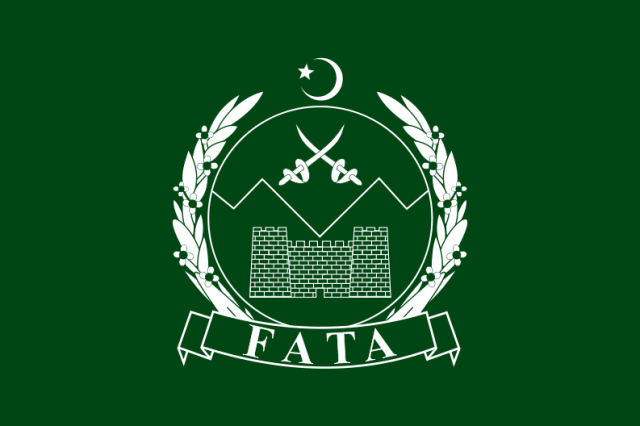 The government of Pakistan has agreed that the budget for 2020-21 will be declared on June 12, 2020, said a local media outlet.

The budget-making process will pick up after the Eid ul Fitr as significant meetings such as the Annual Plan Planning Committee and National Economic Council (NEC) will be held in the early days of June 2020.

Previously, the Ministry of Finance had announced two days, first was 5th June and the second was 12th, for the announcement of budget for 2020-21 to Prime Minister Imran Khan.

The report claimed that the PM had issued approval for the announcement of budget 2020-21 on June 12, 2020, in the parliament.

“Yes, the next budget will be revealed on June 12, 2020, in Parliament,” an official from the Finance Division told the media outlet.

The report said that the Annual Plan Coordination Committee (APCC) meeting has also been rescheduled and now it will meet on June 4, 2020, for consideration of development outlay and macroeconomic framework for next budget 2020-21. Earlier, the APCC was scheduled to meet on May 20, 2020. But now it will be postponed and will be held after Eid holidays. 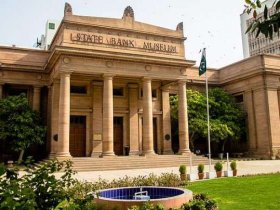