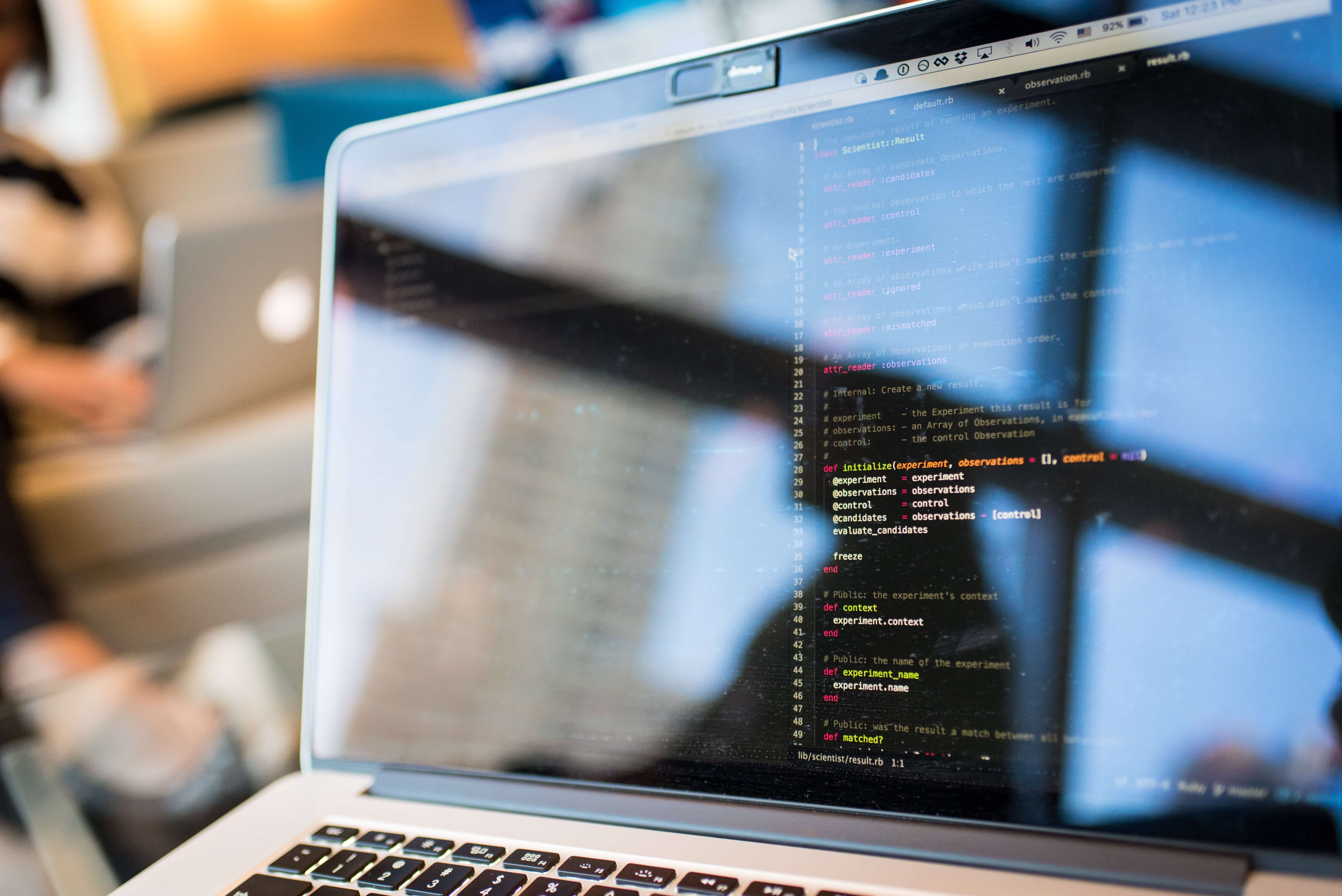 The statistics provided on the web browsers are based on the usage and are not entirely accurate as different sources have their own accumulated data based on different perspectives.

According to w3counter, Google Chrome hit the charts as the most used web browser in 2018 leaving Edge and Firefox in the second and third place respectively. While Safari ended up in the fourth place leaving Opera in the fifth place.

Let’s look at a brief overview of the top web browsers in 2018 and their overall statistics.

As per Stat counter, Google Chrome revealed 62% approx. browser share in the market for Dec 2018.

With that being evaluated, Google Chrome is leading all the charts as the world’s top browser due to high functionality and powerful tools. It provides a user-friendly and interactive platform to all its users.

As per Stat counter, Safari revealed 14% approx. browser share in the market for Dec 2018.

Safari gained instant popularity due to its mobile web version as it’s used in all the Apple devices and works best for all the Apple users. It also provides native support for Netflix and easily plays HTML5 integrated videos.

As per Stat counter, Firefox revealed 5% approx. browser share in the market for Dec 2018.

Users see Firefox as an alternative to Chrome as it is a powerful browser that is easy to use and the new web engine Quantum is a good addition to it. It automatically duplicates the data in the new tab for faster navigation within a certain website.

As per Stat counter, Opera revealed 3% approx. browser share in the market for Dec 2018.

Opera has really transformed itself over the years offering powerful UI and an interactive search engine. The turbo mode is one of the most unique features of Opera that compresses the web traffic and offers a seamless experience to its users.  It comes with a built-in VPN system and ad blocker.

As per Stat counter, IE/Edge revealed 2% approx. browser share in the market for Dec 2018.

Internet Explorer clearly lacks the support of the users as it somehow failed to deliver an ultimate user experience.

It has recently made new changes after its integration with Windows 10. The integration of Cortana is also considered as a valuable addition. The recent launch of Internet Explorer 11 includes new features and highly compatible functions for its users.

Chrome leads the world of mobile browsers too with 50% market share and recently launched a new version, Chrome Beta 67. Safari has also made it to the list after catering to a huge market of apple users. Both the Firefox and the UC web are also in the competition to defeat the top browsers.

Newcomers like Dolphin and Ecosia Browser have all the basic specifications with a healthy looking browser.

The overall market situation seems to be improving as all the web browsers seem to be in line with serving their target audience. With the increasing competition, their functionality is also getting better as Chrome is all up for healthy competition with new innovations while Firefox is doing a slightly better job with its new Quantum search engine. Also, Safari is busy catering its target audience while Edge and Opera have the potential to be better with time.

The Statistical overview claims Google Chrome to be the King of all the web browsers and develops more room for greater expectations for its users in 2019. 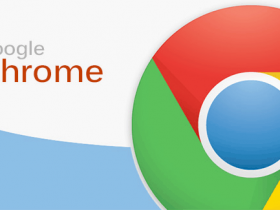 How To Block Annoying Ads on Google Chrome