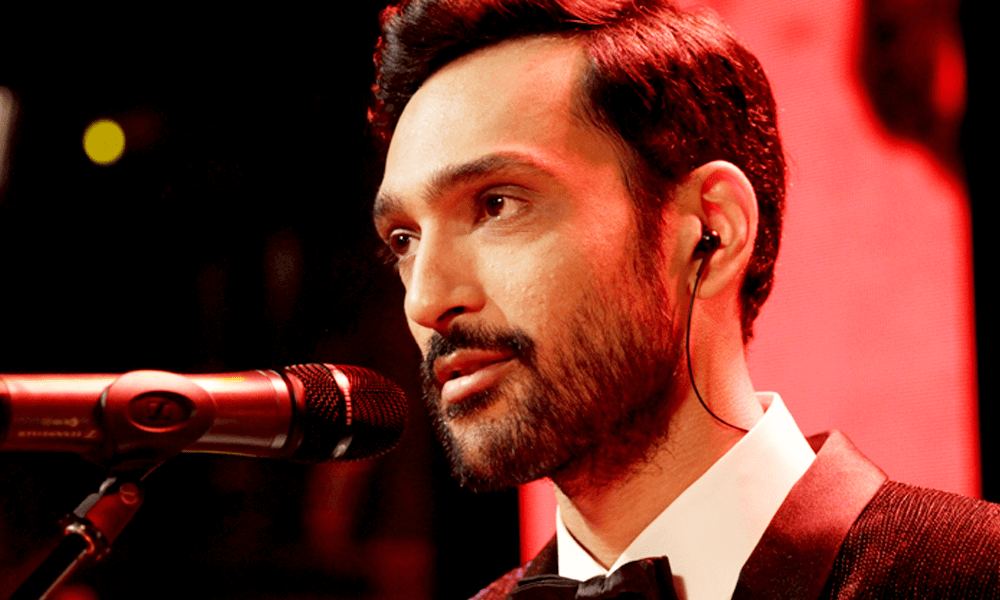 NASA is working on a film to be shot in space with actor Tom Cruise, aboard the International Space Station (ISS), it turns out. NASA administrator Jim Bridenstine verified the news via a tweet today which was outlined in an earlier article. The setting of the ISS is a new aspect to the proposal which was first mentioned by Deadline and which also identified SpaceX on the film project as a possible collaborator, which is said to be in an early preparatory stage.

Previously, NASA had spoken about how it wants to open the ISS to more commercial projects, and offering it as a filming location is certainly one way to do that. Bridenstine states that the introduction of technological projects such as the floating orbital platform in mass media acts as a means of “inspiring a new generation of engineers and scientists” to help the organization achieve its objectives. 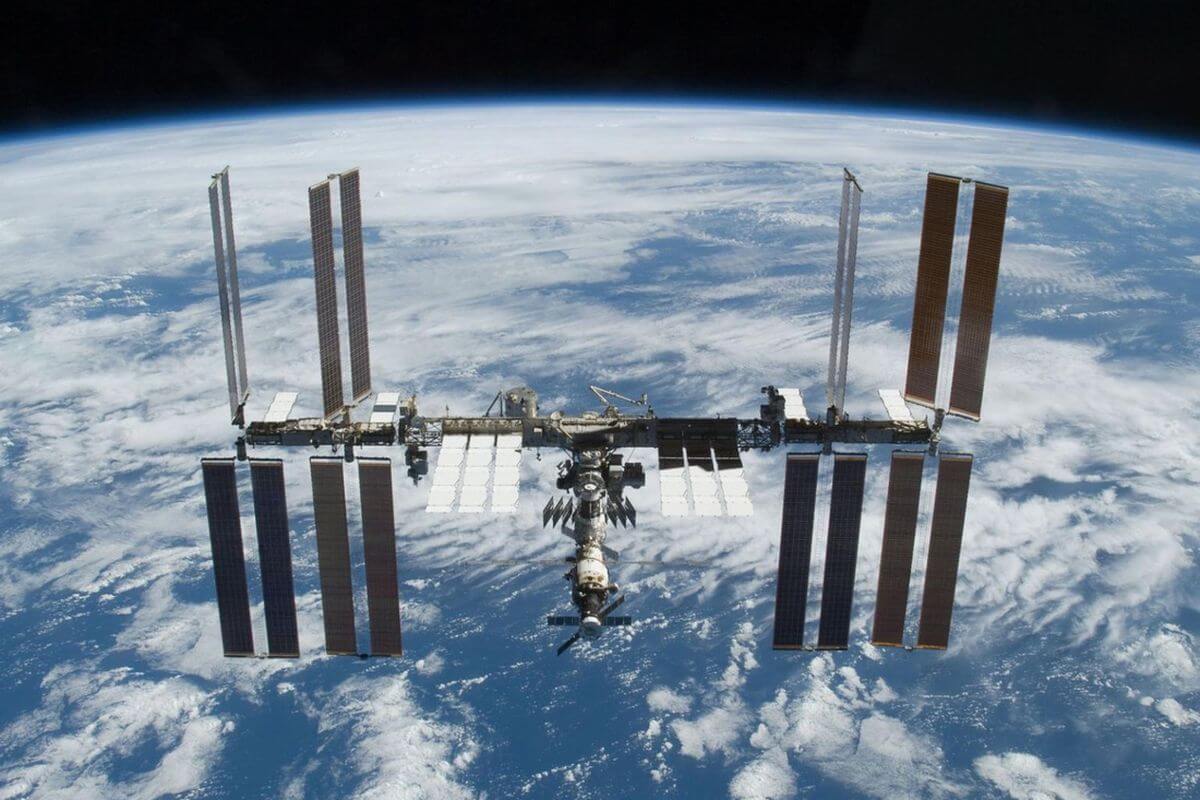 SpaceX is likely going to take part as Cruise drives to the ISS (assuming the actor is actually going to be the one going to film on location, but I’m having a hard time thinking that Cruise is going to give up). The SpaceX Crew Dragon capsule is scheduled for a final test flight later this month to assess the ability to transport humans to and from the ISS with a two NASA astronauts launch team.

NASA and SpaceX plan to make some of the passenger capacity of the Crew Dragon accessible to commercial organizations. The spacecraft will accommodate up to seven passengers but, according to the plans of the agency, NASA can only book four of those seats. The hope is that commercial bookings will help the agency even further cover the expense of launches.

Paying an actor (or two?) and a film crew for an ISS trip would certainly help to reduce the cost of gas for the flight. No news yet on when this will actually happen, or whether the plans are set in stone, however. SpaceX has also confirmed that it will sell private tourist flights onboard Crew Dragon, with the latest plan to launch such flights either late next year or 2022.