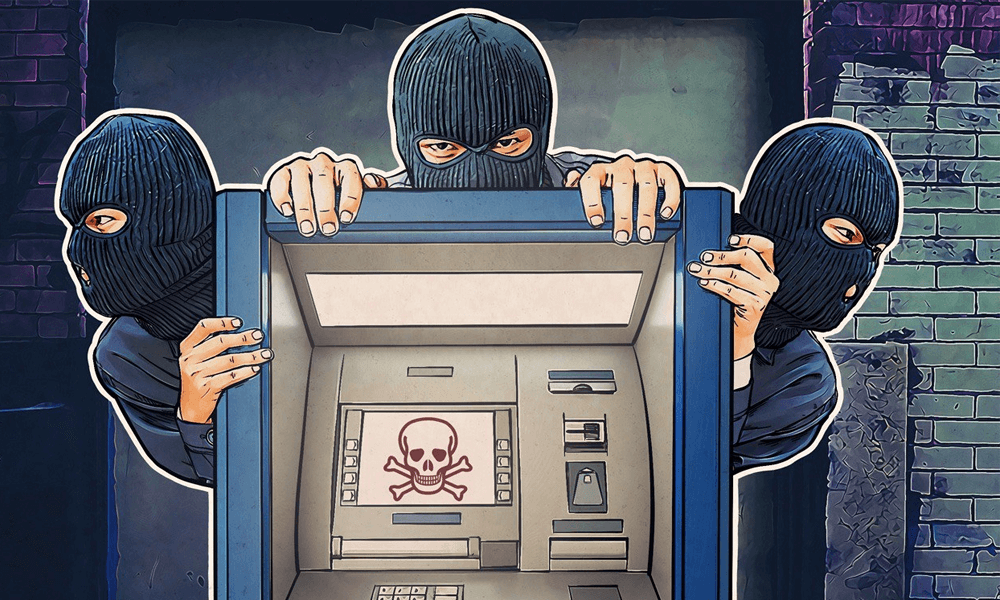 On Sunday, the German government switched to supporting a coronavirus tracing app using Google and Apple-backed technology, dismantling a German-led alternative that had fired over privacy concerns.

German Health Minister Jens Spahn and Chancellor Angela Merkel, Helge Braun, stated that Berlin now favors a “decentralized software architecture” that would see user data stored on people’s own phones rather than on a central database.

“Our goal is to get the tracing app ready for use very quickly and with broad public and civil society support,” Spahn and Braun said in a joint statement.

In the battle against the pandemic, the introduction of an app that would use Bluetooth to alert smartphone users when they have been in touch with someone infected with the virus is considered vital as countries like Germany loosen their lockdown.

Until now, Berlin has laid its weight behind a pan-European framework known as PEPP-PT being developed by some 130 European scientists, including experts from the Fraunhofer Research Institute in Germany and the Robert Koch Institute for Public Health.

But over its proposal to store data on a central server, the proposed app had faced increasing criticism. Critics said it would encourage governments to hoover personal data and could contribute to mass surveillance by the state. Some 300 leading academics in an open letter earlier this week urged policymakers to oppose the centralized strategy, saying it risked undermining public confidence.

They said an approach developed by Apple and Google, whose operating systems are running most of the smartphones worldwide, was more privacy-friendly.

The tech giants plan to collaborate with apps that use a decentralized system, like the Swiss-led DP-3 T, which would see data stored on individual devices. The European Commission has also suggested that data collected through contact-tracing apps for coronavirus should only be stored and encrypted on the users’ own phones.

In a country still haunted by the spying of the Nazi era and the former East German secret police, the German government has repeatedly stressed that the use of any coronavirus app would be voluntary and anonymous.