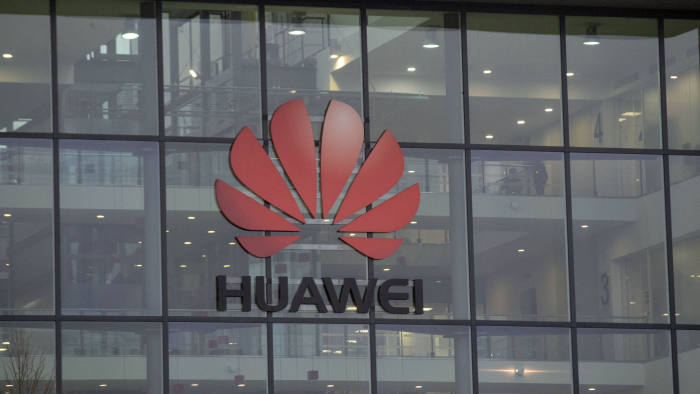 Consumers Spent a Record $23.4 Billion on Apps in the First Quarter of the year 2020.

Internet use has spiked after people were forced to stay home because of the quarantine associated with COVID-19. This triggered a surge in traffic for social media sites as well as for other applications.

In terms of customer spending on smartphones, Q1 2020 was, therefore, the highest ever. Compared to last year, the average weekly time spent on apps has risen by 20 percent and people have spent a whopping $23.4 billion on devices.

Thirty-one billion new apps were also downloaded in the first quarter, up 15 percent year on year. 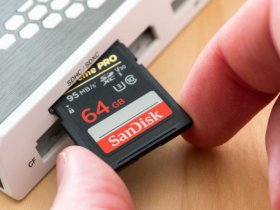 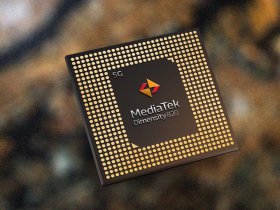 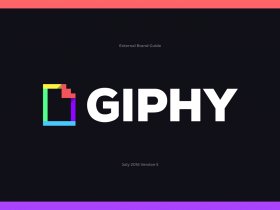 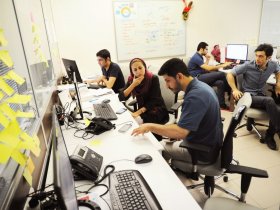