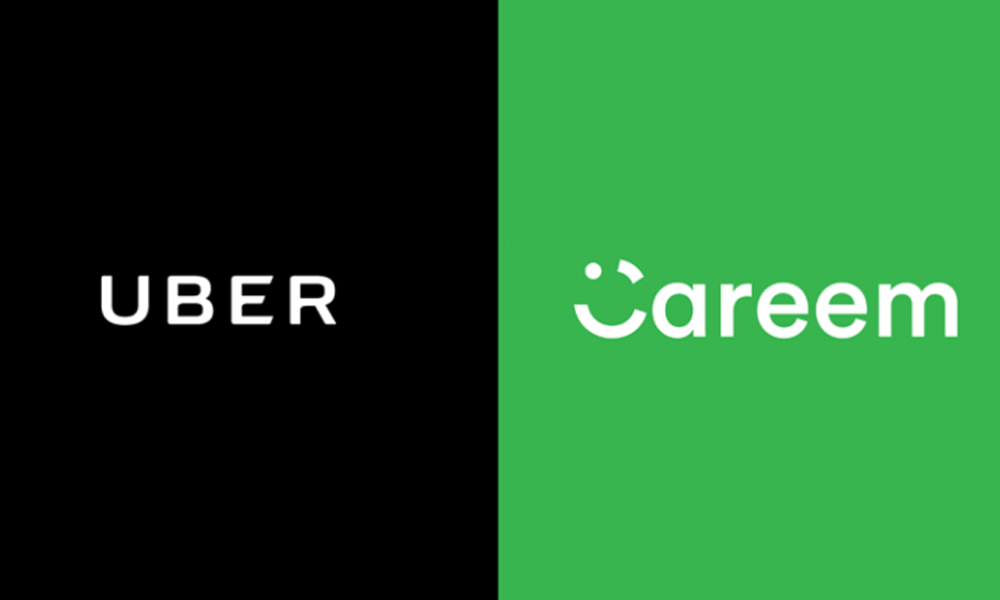 China has told India to refrain from blocking its Huawei Technologies from doing business in the country, threatening about the possible consequences for Indian firms operating in China.

India is expected to go through trials for installing a next-generation 5G network in the coming months but has not yet taken a call on whether it would invite the Chinese telecoms equipment maker to take part, telecoms minister Ravi Shankar Prasad has said.

Huawei, the biggest rival of Samsung and the world’s biggest maker of such gear, is clutched in a trade war between China and the United States. U.S. President Donald Trump’s administration put the company on a blacklist in May, for national security concerns. The U.S. also asked its allies to refrain from using Huawei equipment, as it accuses China of spying claiming that it could compromise national security by breaching into customers’ data through 5G technology.

Internal discussions in New Delhi said India’s ambassador in Beijing, Vikram Misri, was called to the Chinese foreign ministry on July 10 to hear China’s concerns about the U.S. demand to keep Huawei out of 5G mobile infrastructure worldwide.

During the meeting, Chinese officials said there could be “reverse sanctions” on Indian firms doing business in China If India blocks Huawei because of pressure from the United States.

“Huawei has carried out operations in India for a long time, and has made contributions to the development of Indian society and the economy that is clear to all,” spokeswoman Hua Chunying said in a statement.

“On the issue of Chinese enterprises participating in the construction of India’s 5G, we hope the Indian side makes an independent and objective decision, and provides a fair, just and non-discriminatory commercial environment for Chinese enterprises’ investment and operations, to realize the mutual benefit,” he added.

To help us better understand why the US is so worried about keeping Huawei out of the 5G race and what it predicts for the future of the wireless world. The simple explanation is that whichever country dominates in the development of 5G technology and deploy it before any other victory seeker will see more economic growth and will have more power.

For the US, it means maintaining the technological and economic dominance it developed with its 4G wireless technology. But for China, it’s an opportunity to surpass the US ownership of being a superpower to rise as the economic and geopolitical superpower.

Read More: Why Huawei and 5G are in the frontline of a trade war between China and the U.S?