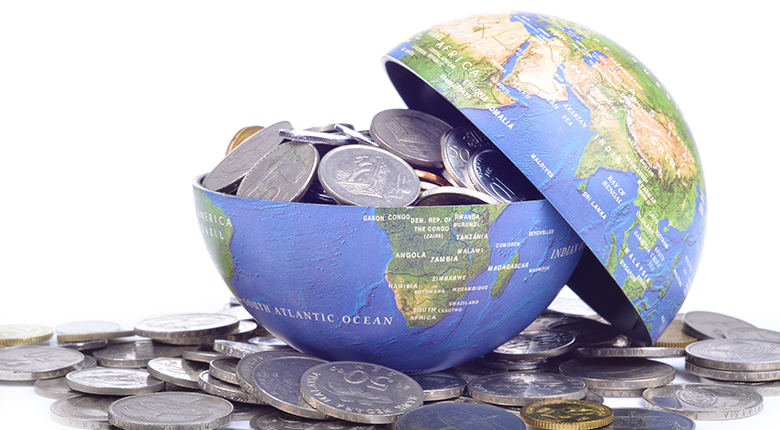 Effects of Global Warming on the Economy of a Country

Lorenzo was the second Category 5 hurricane of the 2019 Atlantic hurricane season and the sixth such high-intensity hurricane to form in the Atlantic ocean in a little less than three years, after Matthew, Irma, Maria, Michael, and Dorian.

The National Hurricane Center (NHC) mentioned Lorenzo’s radius of wind is large, raising the concerns it may influence the group of Portuguese islands about 900 miles west of Portugal.

Lorenzo’s wide circulation is intensifying swells over much of the North Atlantic Ocean that will trigger dangerous tides on the beaches of the East Coast of the United States, many Caribbean islands, the Bahamas, Bermuda, western Europe, Atlantic Canada, and even western Africa over the next few days.

Here’s one way to show #Lorenzo’s large size- the wave field is absolutely massive. The light blue (2m or ~ 7 ft) contours cover almost the whole area north of 20N- swell reaches the US and the UK. The magenta is significant wave heights > 15 meters (50 ft)! pic.twitter.com/5jLrjNhi4Y

Heavy downpours from Lorenzo may lead to life-threatening flash flooding in the Azores late Tuesday into Wednesday.

Eric recently warned that the hurricane-force winds can be destructive.

Good example with #Lorenzo tonight of how you need to look at more than just the cone. The wind speed probabilities tell you much more about the actual hazard than the tiny cone, which is just the center. When the hurricane-force winds are wider than the cone- beware! pic.twitter.com/ITJeWAgDZz

According to NOAA’s historical database, only seven Category 2 or stronger hurricanes have tracked within 200 nautical miles of the Azores in a record from the mid-19th century.