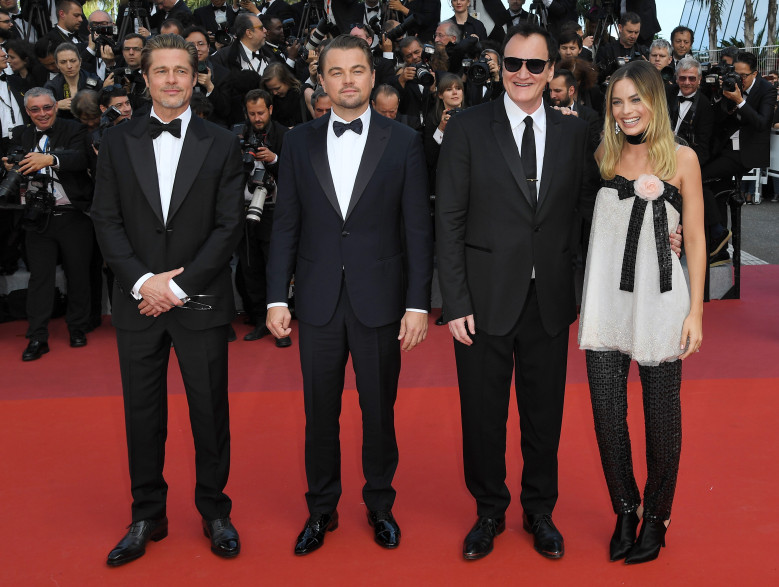 The movie, that follows the story of Pari, a 14-year-old girl with dreams of becoming a pilot, is produced under the banner of Sharmeen Obaid-Chinoy’s animation company, Waadi Animations entirely in Pakistan, in association with Vice Studios and Gucci’s Chime For Change.

Exploring the extremely problematic and increasingly important issue of child marriages, the movie takes you on a journey through Lahore, where Pari resides and has lofty dreams of becoming a pilot which are shattered when she is married off.

Narrated through the perspective of Pari’s younger sister, Mehr, it is a silent film that reflects the struggle of girls in a suffocating society. An intense story about the burdens of a family and the impact of a culture where girls are still struggling to fully realize their dreams, Sitara has been penned entirely by Sharmeen herself.

“Young girls everywhere still face considerable hurdles in achieving their dreams. Sitara embodies that struggle, it is a story of Pari, a young girl who dreams of becoming a pilot and is robbed of it. For me, Sitara is more than a film, it is a movement that we want to start across the world, that encourages parents to invest in their girls’ dreams, encouraging them to free their girls from the burdens of early marriage,” says Sharmeen Obaid-Chinoy.

The movie boasts of a stellar music score, composed by Emmy award-winning composer Laura Karpman, and recorded and mixed at the world’s most famous and iconic studio, Abbey Road Studios.

In addition to that, the movie’s executive producers include Gloria Steinem, the iconic women’s rights activist, and Darla Anderson, the Academy Award-winning producer of Coco and Toy Story 3.