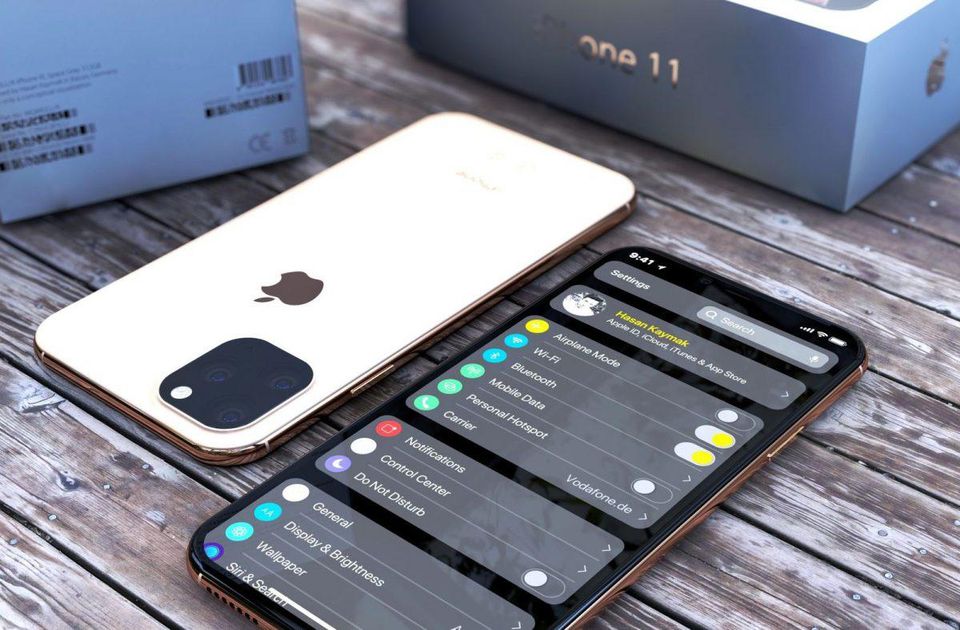 iPhone 11 is here – here’s everything you need to know

Are we alone in this vast cosmic arena? Most Probably not.

Astronomers have already found 4,001 confirmed exoplanets in our Milky Way galaxy, and expect there to be over 50 billion exoplanets out there in other galaxies of the observable universe.

One of the greatest minds of this World, Story Musgrave once quoted:

“Statistically it’s a certainty there are hugely advanced civilizations, intelligence, life forms out there. I believe they’re so advanced that they’re even doing interstellar travel. I believe it’s possible that they even came here. It’s logical to presume the universe must have other life in it and by virtue of association that we could be visited at some point.”

Story Musgrave has a resume no one can match. He was a NASA astronaut for more than 30 years and stationed on six spaceflights. He is the only astronaut to have flown all five space shuttles (Challenger, Discovery, Atlantis, Endeavour, and Columbia). He was a trauma surgeon and a parachuting instructor. He has seven graduate degrees in math, computers, chemistry, medicine, physiology, literature and psychology. And, on top of all that, he has been awarded 20 honorary doctorates. 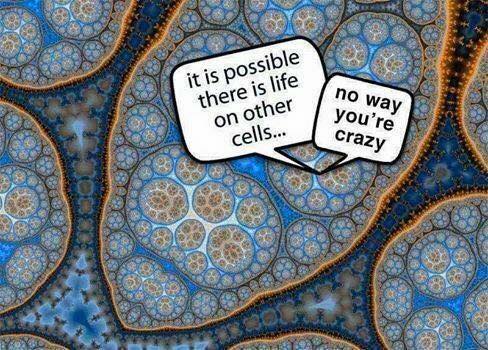 But why haven’t we established contact with other intelligent civilizations?

There also exists a strange idea that there are alien civilizations out there and they know all about us, but for some reasons escaping from us. It certainly explains the “Great Silence.” “Perhaps extraterrestrials are watching humans on Earth, much like we watch animals in a zoo,” explains Douglas Vakoch, an American astrobiologist. “How can we get the galactic zookeepers to reveal themselves?”

Vakoch stressed that humans should be more active in the search for extraterrestrial intelligence. “If we went to a zoo and suddenly a zebra turned toward us, looked us in the eye, and started pounding out a series of prime numbers with its hoof, that would establish a radically different relationship between us and the zebra, and we would feel compelled to respond,” he said.

It’s hard to deny that. “We can do the same with extraterrestrials by transmitting powerful, intentional, information-rich radio signals to nearby stars,” he said.

If the “zoo hypothesis” theory appears irrational to you. That’s nothing compared to another theory about alien goodwill and sympathy.

“It seems likely that extraterrestrials are imposing a ‘galactic quarantine’ because they realize it would be culturally disruptive for us to learn about them,” said Jean-Pierre Rospars, the honorary research director at the Institut National de la Recherche Agronomique.

“Cognitive evolution on Earth shows random features while also following predictable paths, we can expect the repeated, independent emergence of intelligent species in the universe, and we should expect to see more or less similar forms of intelligence everywhere, under favorable conditions,” he added.

“There’s no reason to think that humans have reached the highest cognitive level possible. Higher levels might evolve on Earth in the future and already be reached elsewhere,” he said.

We will discuss in detail about Fermi Paradoxe and Drake Equation in our next chapter.

Read More: Galactic Colonization – Is it possible without hyper-sleep? 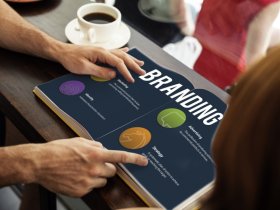